Home > GENERAL > What Is Chromosome?

1866: Gregor Mendel discovered Mendel’s Laws of Inheritance from his work with peas hybridization

1882: Wather Flemming was the first to illustrate the human chromosome, referred to as chromatin and for the first time the word “Mitosis” is used.

1888: Waldeyer introduced the word “Chromosome” that is derived from Greek word.

Chromosome structure consist of two sister chromatid is held together by Centromere. Centromere also divides chromatid into 2 parts which are p arm and q arm. At the end of chromosome, a protective cap known as Telomere that protect from DNA degradation during chromosome breakage and prevent end to end fusion of chromosome. 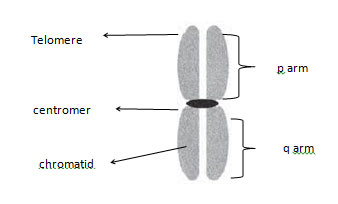 The different position of centromere along chromatid classify chromosome into 3 types : 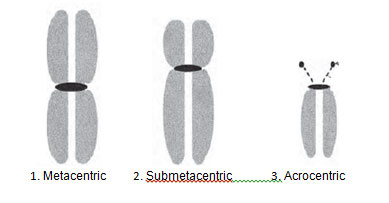 Human chromosome karyotype arrange according to chromosome size and position of centromere which classified into groups: 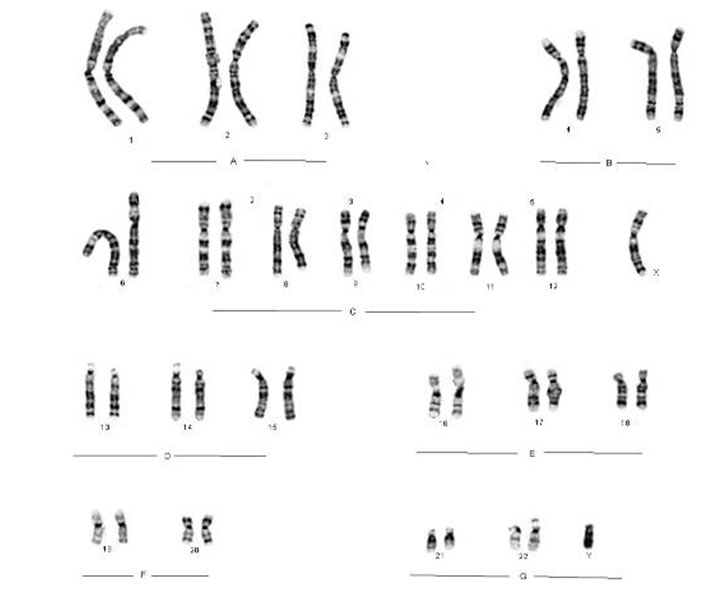 Chromosome is visible during cell division, which can be divided into two types:

Mitosis divide into 4 phases which are Prophase, Metaphase, Anaphase and Telophase 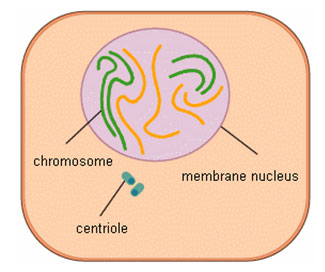 Each of them has 4 phase: 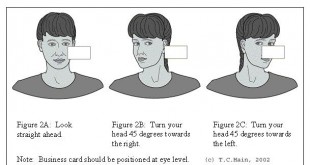