Home > GENERAL > The Use And Benefit Of Ionising Radiation In Radiology

X-ray and gamma ray are both ionising radiation and they can penetrate the human body. In medicine, one of the field that uses ionising radiation is radiology. Radiology uses X-ray to diagnose and treat certain diseases in human body. Commonly, radiology services are provided by Department of Diagnostic Imaging in the hospital. 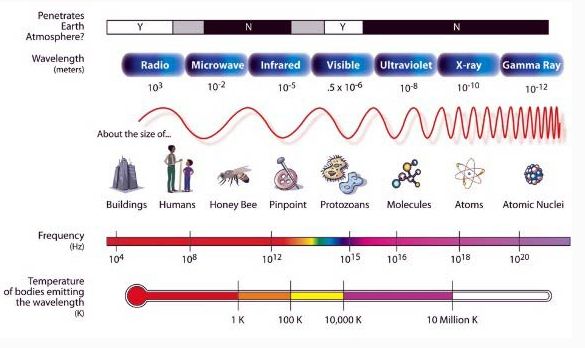 Application and Benefit of Radiation in Radiology

X-rays can penetrate the human body and will produce a shadow like image of the human body structure such as bones, some organs, and also symptoms of illness or injury. Image is called a radiograph. Radiograph is an image that does not move like a normal photographic image but without colors. X-ray is produced by the X-ray tube. The X-ray tube is assembled in the equipment known as an X-ray modality. There are several X-ray modalities which are named differently and has its own application in medical. The modalities are general radiography, fluoroscopy, computerized tomography scanning (CT scan), and mammography. All X-ray modalities have one thing in common which is a built in X-ray tube for production of X-rays. Other than that, the design of the X-ray modalities are not exactly the same even it is the same type of modality. Different manufacturer produces special design of their modality. There are several recognised manufacturers of the X-ray modalities such as Philips, Siemens, GE, Toshiba, Carestream, Samsung and others.

General radiography is used to carry out X-ray examination which does not require any special procedures such as contrast swallow, injection or enema into the patient’s body. Some examples of possible diagnosis by general radiography are abnormalities of the lungs, broken or cracked bones, swallowed coin, cardiovascular disorders and others. But, if the patient’s health problem involves organ with soft tissues, such as kidney, bladder or intestine, general radiography cannot provide a clear image. Thus, a substance called contrast agent will be used for this purpose. Contrast material is a radio-opaque substance. Radio-opaque is a characteristic which means non transparent to X-ray. For example, intravenous urography (IVU) examination which is intended for urinary track disease. IVU modality is also a kind of general radiography. For IVU procedure, patient will be injected with the contrast agent. Radio-opaque contrast will go through the kidney, ureter and bladder. After X-ray is exposed, the outline of the organs will be visible in the IVU image. Then, the contrast agent will be removed from patient’s body through urination after the procedure is completed. Without the help from contrast agent, the organs are not visible in the image. Hence, contrast agent helps to enhance the radiographic image.

Fluoroscopy is used to see the live image of patient’s body structure. Fluoroscopy works like a conventional television or video. Thus, the images shown by fluoroscopy are moving. But it also can provide still images like radiographs images. The main purpose of fluoroscopy is to guide a clinical procedure. For example, endoscopic retrograde cholangiopancreatography (ERCP) procedure is performed together with fluoroscopy. ERCP is carried out to treat problems of the bile and pancreatic ducts, therefore, flouroscopy is used to see the ducts and to look for narrowed areas or blockages. A wide range of human health problems can be diagnosed with fluoroscopy machine, including kidney stones, structural abnormalities in organs, ureter blockage, fallopian tubes and others as based on doctor’s examination and treatment. There also a dedicated fluoroscopy modality that is called as angiography. Angiography modality uses the same principle and operation as fluoroscopy but it is specially used for the diagnosis and treatment of human blood vessel system. The example of human health problem which can often be treated by angiography procedures is blockage of a blood vessel.The image produced by angiography modality is also live and move like a video recording. Both fluoroscopy and angiography require contrast agent to obtain an enhanced images for further diagnosis or treatment. 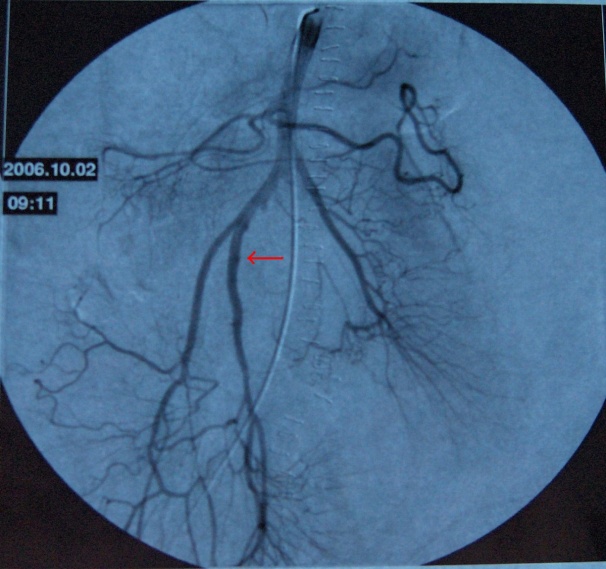 CT Scan is a fullfilled digital system which X-rays and computer system are combined to carry out its functions. CT Scan can provide a detail information of any disease or health problem. The system is also able to give an advanced diagnosis than general radiography and fluoroscopy. This system is used to diagnose various health problems and diseases. For example, diagnosis of headache, trauma, cancer staging, coronary artery disease, kidney problems and others. Doctor will perform the first inspection on patient, and track patient symptoms and disease indications before requesting for inspection using CT scan. There are some CT scan examination which require contrast agents. So that, if necessary, the contrast will be administered to patients. 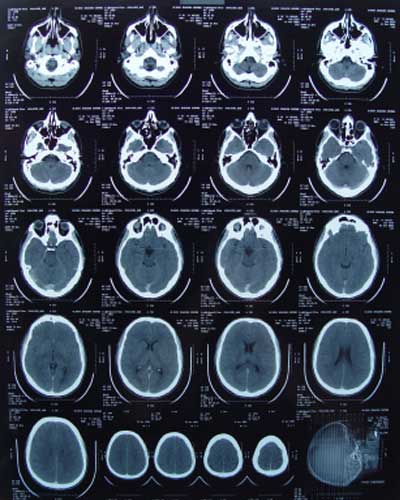 Mammography is used mainly to diagnose breast. Breast cancer can be diagnosed by mammography screening. This machine is specifically designed to image the soft tissues of the breast. Only female radiographers who perform the mammography examination on patients

X-ray is the ionising radiation which is used widely in radiology field. X-ray tube is the source of X-ray which is built in different type of X-ray modalities such as general X-ray, fluoroscopy, CT scan and others. Each X-ray modality carries out different functions and clinical applications. With the use of X-ray in radiology, human body can be examined to diagnose diseases or treat certain diseases. However, beside the benefits of X-ray to the radiology services, it is also harmful. Therefore, the use of X-ray in radiology must be as low as reasonably achievable (ALARA). Other than that, public must be aware of the radiation warning sign that is placed at every entrance of the X-ray room. This sign is used as a warning to protect people from being accidentally exposed to the radiation source available in that respective room. 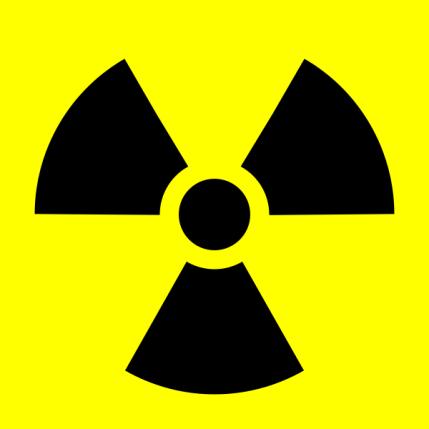 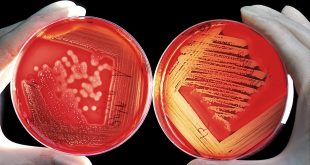 GET TO KNOW US MEDICAL LABORATORY TECHNOLOGIST 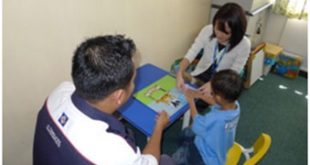