Children like to watch cartoons. Cartoon can make the children sit silently in front of the television. This allows parents to do their activities such as cooking, cleaning the house and so on. However, letting the child to watch television alone for a long period of time is not a wise decision.

Parents sometimes do not aware that some TV programs or cartoons are not helping the children to learn. In fact, watching cartoons or TV programs is linked with negative impact to speech and language development.

Researches have shown that prolong TV time bring negative impact to children’s development. Below are some of the examples of problems that the child might has following prolonging TV time:

TV can help children to develop certain skills with condition parents watch the TV with them. Here are some of the skill that parents can help their children to master by watching TV.

How To Control TV Time?

Here are some tips for parents to control their children’s TV Time:

Care of and use of spacer device 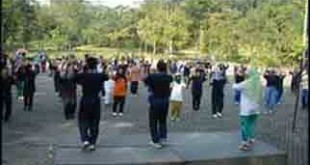 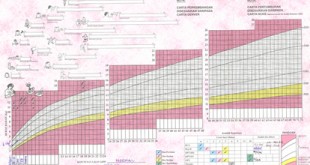