What is stuttering among adults? 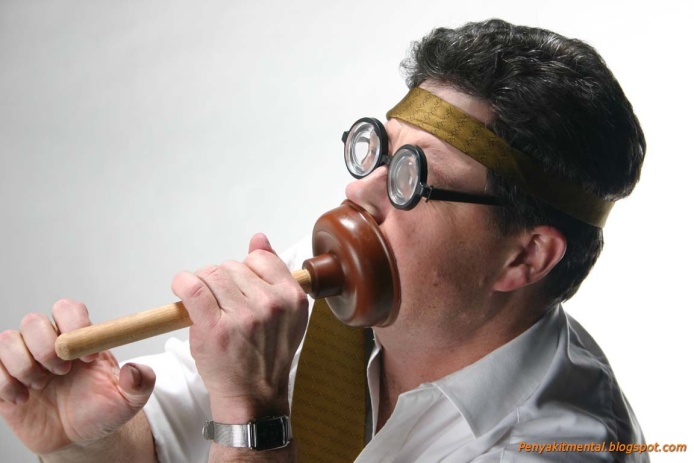 The nervous system problems are the result of :

What factors affect the stuttering among adults?

What are the symptoms of neurogenic stuttering?

The symptoms of neurogenic stuttering may be varied as it comes with various factors. The symptoms may also be varied from one individual to the other. 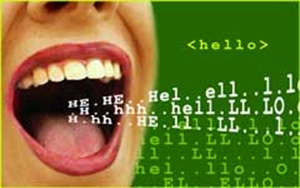 An adult might have stuttering if they show the following symptoms:

These adults may also present with symptoms below:

Many adults do not realize or are not concerned about their speech problem. However, there are individuals who recognize this problem, therefore they feel nervous and depressed when they have to speak. These features are sometimes present as they try to overcome the speech problem.

What are the effects of stuttering in adults?

Stuttering affects speech production and interferes in delivery of message. In addition, it also adds the following effects:

How is stuttering diagnosed?

What strategies can be used to reduce stuttering?

Hence, below are strategies that can be used to reduce stuttering:

Speech therapy may also involve counselling to help the patient deal with anxiety and pressure due to the stuttering problem that they are faced with. 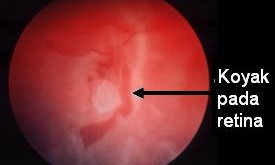 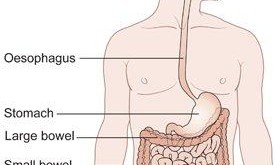