Obstructive sleep apnea syndrome is a form of sleep disorder found in children. It is due to obstruction of the upper airway during sleep resulting in inadequate air reaching the lung during breathing. Air contains oxygen which is a very important element for the proper function of the organs especially the brain. Inadequate oxygen will cause many body organs unable to function properly.

The obstructed upper airway will produce snoring sound during sleep. Around 10% of children frequently snore during sleep. However only 10 -20% of them have OSAS. 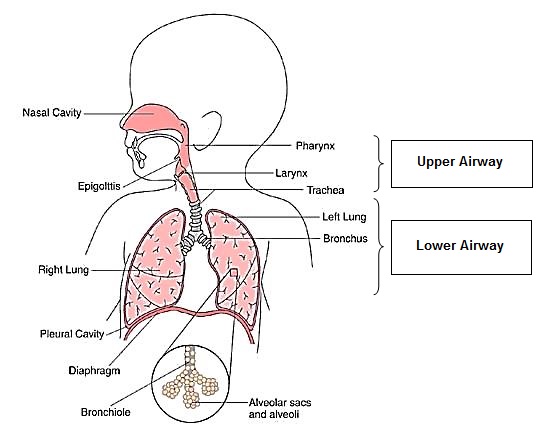 Causes and risk factors of OSAS

Other risk factors for OSAS in children are exposure to cigarette smoke, history of asthma or allergic rhinitis, recurrent tonsillitis and being of male gender.

However in some children there is no obvious explanation why the upper airway is obstructed during sleep.

When to suspect your child is having OSAS

The main symptom is snoring. Other sign and symptoms are:

OSAS can cause long-term complications. This include

Treatment depend on the severity and these include operation to excise adenoid and tonsillar tissue (adenoidtonsillectomy), using breathing machine (CPAP and BiPAP machine), weight loss or nasal spray.

OSAS can be prevented by having good habit such as proper dietary habit that prevent obesity, regular exercise, do not smoke, proper treatment of allergic rhinitis and asthma.

Parent should aware that if their child snores during sleep, there is possibility that their child has OSAS and thus need further assessment.  OSAS that left untreated can affect the health of the children.