Racism is the belief that characteristics and abilities can be attributed to people simply on the basis of their race and that some racial groups are superior to others. Lately there have been many issues especially on races and ethnics in our nation. 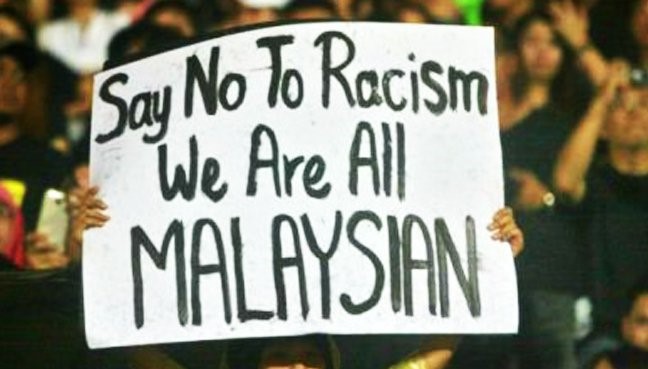 Thanks to social media, people are free to express – bash, criticize and accuse any races they feel like. Some would upload pictures or videos of happenings and occurrences where different races fight, quarrel or in disagreement for the amusement of the public and those who watched are just too quick to judge. It’s a good thing that we are at par with many advanced countries in terms of technological advancement. But the worrying part is the accumulated hatred and tension among the races that can be spread through these. What is happening to our beloved nation of Malaysia? Why are we turning into extreme bigots and racists when in the 21st century we should be heading towards the era of unity and oneness in line with the Vision 2020?

It strike us on why and what could have caused this issue to spread widely. To get to the root of this, let’s first see what does this so-called word mean, how it begin and why such extreme dogma can be malicious and cause others to suffer. In the Oxford Online Dictionary, racism is defined as prejudice, discrimination, or antagonism directed against someone of a different race based on the belief that one’s own race is superior. According to D.M. Newman in his journal entitled Sociology: exploring the architecture of everyday life, “racism: belief that humans are subdivided into distinct groups that are different in their social behaviour and innate capacities and that can be ranked as superior or inferior,”. One of the most blatant racism happening was in The United States of America which started in 1800 until 1965, the infamous Jim Crow laws. It was where, the state and local laws enforced racial segregation in the southern states. Jim Crow laws mandated the segregation of public schools, public places, public transportation, and it goes on to the segregation of restrooms, restaurants and drinking fountains for whites and blacks. In Malaysia, racial riot had happened in this nation six years after the formation of Malaysia. It is known as the 13th May Tragedy. Until now, it is considered a taboo to talk about this tragedy in public much alone to discuss in the open. A number of 600 deaths was estimated by Western diplomatic sources with most of the victims were Chinese. There wasn’t any conclusive evident on who actually started the riot but the 13th May incident would surely repeat itself if everyone is not tactful and learn to practise enough tolerance.

Behind all the images portrayed by certain groups of people, that the Malays are idle workers, the Chinese are money-minded people and the Indians are sly, not all are deemed as accurate. In real life, there’s bound to be some rotten apples in any race but that does not signify the race as such in general. 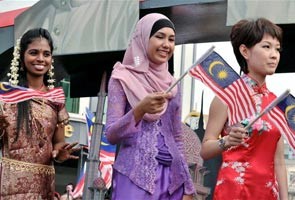 Many wouldn’t agree that the country would be better off if there is only one race living in it. Although there are racial tensions which have been going on for some 40 years, there are also some plus sides which many of us fail to realize. The first and foremost wonderful thing that all Malaysians get to share is the food. Malaysians are very fortunate to have the liberty of tasting many types of cuisines. 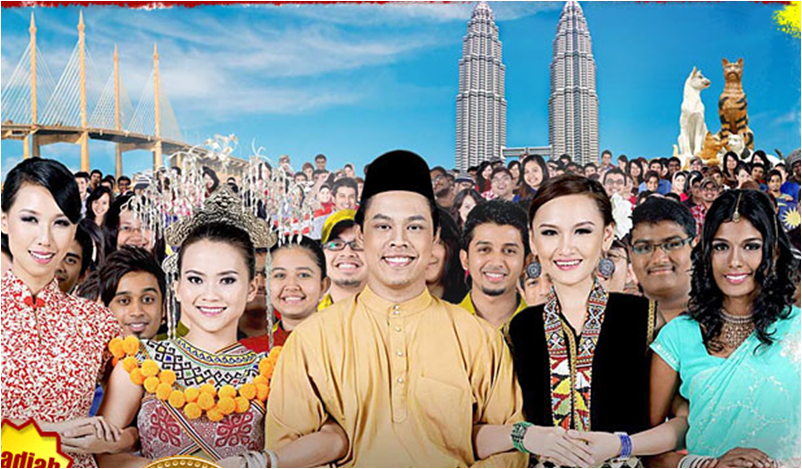 It is a norm to hang out at a stall late at night watching football match and ordering a plate of Roti Canai with a glass of Teh Tarik. And in the morning, before dashing off to office, it is convenient to drop by a nearby stall to buy a packet or two Nasi Lemak. 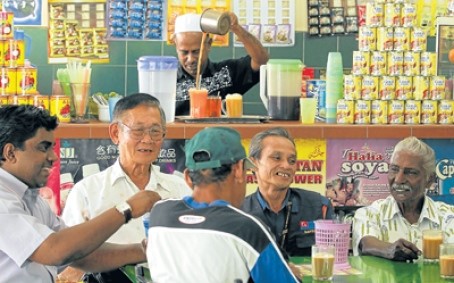 Another unique character that the multi-racial nation shares is the borrowed, words that we often use. The word ‘tapau’ is a Chinese word commonly means take away and in Malaysia many of us would just say, “Please tapau 2 chicken rice,” and instantly the restaurant operator would know what it means. During festive celebrations like Hari Raya Aidilfitri, Chinese New Year, Deepavali, Christmas and Harvest Festival (in Sabah and Sarawak), it is a common custom to have ‘open house’ for families, relatives and friends. Here, everyone is invited to visit houses and it would be the best time to sample cuisines from each race and ethnic. Open house is not only practiced by the commoners but also by the royalties and ministers. Only Malaysia does this practice. 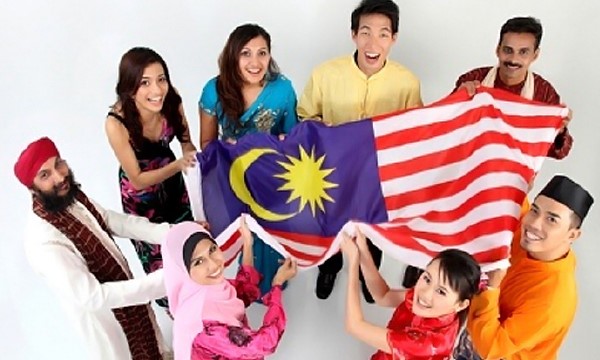 Guests especially children who visit open houses are often given ‘ang pow’ during Chinese New Year and ‘duit raya’ during Hari Raya Aidilfitri. Many thanks to the Chinese culture of ‘ang pow’ giving, this culture has been adopted by the Malays too. Dato’ Lee Chong Wei who battled against Lin Dan in the Olympic Games in 2012 is another example. Even though he came in second, nonetheless he received supports and were adored by the whole nation. In this sporting event, we had witnessed that despite our Malaysian teams didn’t become the champion, all walks of life, old and young, rich and poor, all races came in as one in support of our players for they were victors in our hearts.

Living in a nation with many races and ethnicities, our younger generations would get the opportunity to learn different languages and dialects. Inter – racial marriage is inevitable. It used to be a forbidden subject matter to have one race marrying another but now it is generally accepted.

Living in a country with diverse cultures, beliefs and religions, one can’t help but learn to respect them. Undeniably, social media did play a role in sharing wonderful stories about tolerance and acceptance. The whole nation mourned over the flood victims whose houses were destroyed and many were left homeless within seconds in the late 2014. Tragedy strikes again when earthquakes occurred in Sabah with 18 casualties. Misfortunes and calamities happen most of the time, however what cease to amaze us is the unification of all races in lending a helping hand in terms of donations, services and prayers. Having quoted all these instances, it is high time for us to disregard our selfishness, friction and disparities and together in unison, we move towards a nation of peace and harmony. 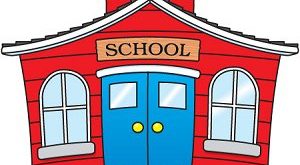 School – Are You Connected?

Do Not Fall Trap To Human Trafficking