Do Not Fall Trap To Human Trafficking 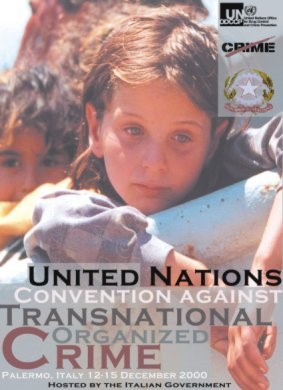 Human trafficking is modern day slavery. It is the practice of people being tricked, lured, coerced or otherwise removed from their home or country. They are then being forced to work with no or low payment or on terms which are highly exploitative. Trafficking in persons is a serious crime and a grave violation of human rights. Almost every country in the world is affected by trafficking, whether as a country of origin, transit or destination for victims. Every year, thousands of men, women and children fall into the hands of traffickers, in their own countries and abroad. The three main issues of human trafficking are: slave labour, sexual exploitation, and prostitution. 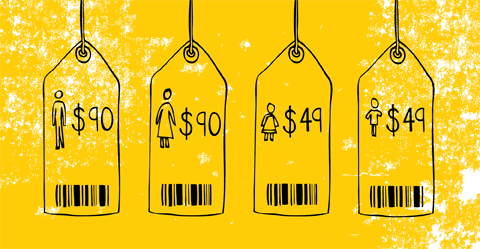 What Is Human Trafficking: Human trafficking is …… being bought & sold against your will 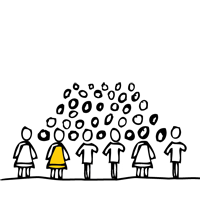 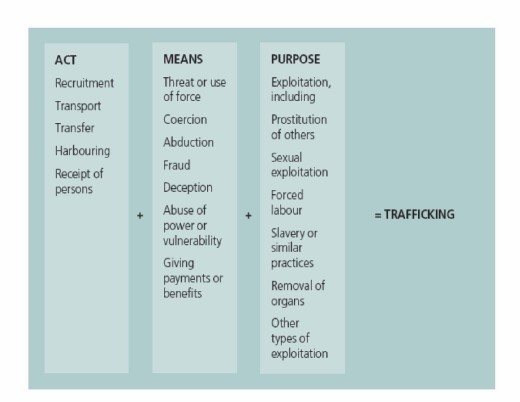 Who Is At Risk? All children and adolescents are at risk. Risk factors for being trafficked are individuals who are vulnerable emotionally or physically , such as

Traffickers prey upon youth who are vulnerable. They may pose as boyfriends who offer a loving, committed relationship. They may offer hope for a better life, including employment in modeling or other career opportunities. Traffickers also use other youth as recruiters to lure or help abduct girls into trafficking. They use psychological manipulation, deception, coercion, or force to isolate victims from family and friends; assume control of victims’ actions; and groom the victim to perform sexual acts with others (Chicago Alliance Against Sexual Exploitation [CAASE] Youth may also engage in sex acts as a means of surviving on the street, sometimes with the involvement of someone who arranges transactions, looks out for their safety, and possibly benefits financially (Curtis et al, 2008). What Are The Warning Signs? The following may be indications:

How Does Sex Trafficking Influence Adolescent Health Outcomes?  Reproductive health risks are especially high for trafficked youth. High numbers of unprotected sexual encounters mean that these youth are unable to prevent STIs or pregnancy, and a lack of access to services prevents them from seeking testing, treatment, or other care related to these outcomes (HHS, 2013). Trafficked youth also face an increased risk of multiple mental and physical health problems that may compound one another, including the following (HHS, 2013):

homicide. Few Basic Tips For Adolescents To Reduce The Risk Of Trafficking, Include:

You may encounter people every day and never realize they are or have been a victim. They often do not seek help immediately, due to a paralysis of not knowing who to trust and where to seek help.

Dares: How to Respond 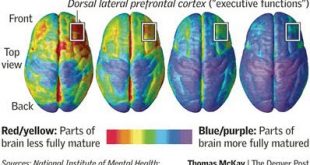 My Teenage Brain…..How it works!