All of these changes contribute to a loss of taste. To compensate for that, older people may add more spices, including salt, into their food. If too much salt is used, it can lead to certain health problems such as high blood pressure. 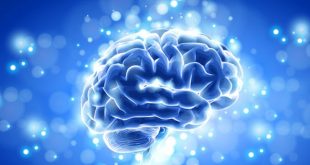