Vowel sounds are produced when the air from the lungs flows through the throat and oral area without any obstruction.

Generally, there are eight vowel sounds in modern Malay language. The sounds are divided into three groups. These groups are depending on the sound production of each vowel.

Sound production of each vowel is different and depends mainly by the shape of the mouth. The shapes of the lip can be rounded, or flat and the location of the tongue can be either in the front, central or the back of the mouth.

The closure of nasal cavity avoids the air from exiting the nostrils that may produce hypernasality.

Details giving below describe the differences of how different vowel sounds are produced. 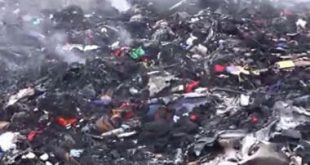 Procedure Medical Board Management In Hospitals