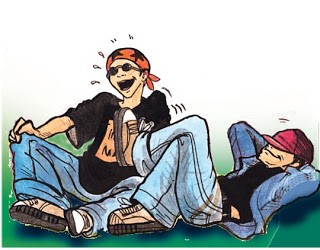 Definition The root word of lepaking is a Malay word, lepak. Lepak in English may mean just hanging out with friends and colleagues’, chatting and/or talking about unimportant issues while watching passerby, or in short wasting time doing nothing. Example: I’m lepaking with Johan at Sogo Shopping Complex now. Words Related To Lepak or may mean the same (both in main stream English and Malay or jargon used by teens; chill, chillax, dwadle, friends, gather, hang out, havoc, kamcing, laypark, lazing about, lepaker, lepaking, linger, loiters, relax, sabar, siallalu, wait aimlessly, wait idly, and watlek. Why Do Teens Lepaking?

From study made, the following are some of the reasons why teens choose lepak:

Environment and authorities having jurisdictions (AHJ) policies such as type of houses and dwellings. Due to lack of space especially land, houses are now decreasing in sizes. For instance what is called houses years ago are a dwelling with small orchard and/or garden with a minimum area of half an acre. But nowadays what are called homes are actually a small space with two (2) bedrooms with other amenities such as toilets and bath and a small kitchen or rather a pantry with a total size of less than 600 square feet. Some homes are just a mere standard hotel room, better known as “Studio” which consist of an open space where the toilets, pantry and bed are situated in the same area without any partition or segregations. Those homes nowadays especially in urban areas are normally high rise flats or condominiums. These small confined spaces had created an environment that leads to boredom, dullness and lifelessness. Other detrimental policies made by the AHJ such as more and more night-club, discos, dangduts and, brothel homes or similar premises being approved for the sake of the so called modernisations, economic development and development as a whole. As these teens’ are normally “economically dependents”, so they had to choose free activities such as lepaking. These situations may become worse with policies made or adopted by the AHJs’ especially the local authorities that failed to take into considerations human needs such as playground and recreations areas in the vicinity. For example Dewan Bandaraya Kuala Lumpur (DBKL), recently had adopted a policy by not making a playground mandatory for any housing estate or area.

Among the causes of the problems is the lack of control, surveillance and attention of parents towards their children. Parents may be too busy with their own chores and business, so they had no time to interact, entertain or time out with their young ones. This situation resulted in the children feeling that they had been abandoned and left alone. As an alternative they hang out with friends and colleagues for attentions. There are also parents who expect their children to be educated and guided entirely by teachers in school and do not take serious attention in their education and wellbeing.

In addition to the negligence and negative attitudes or mindset of parents, teens and youngsters are fond towards lepaking or hanging out as they are bored staying at home without a source of entertainment and “care” to meet their time more advantageously. They may also feel bored because there is no harmony in their homes as each and every members of their family are busy with their own personal agenda and businesses. The said disharmony may also originate from arguments by parents and other family members (as in (1)). These condition and/or environment would lead to the teen(s) being depressed and as an alternative, choose lepaking as an escapism.

Friends and colleagues who normally made up peers, also play an important role in the development of a teen. Teenagers are normally easily influenced by incitement and calls by friends to try something new. It may begin as means to please a friend, but later changed to pleasure and with time it becomes a habit that is hard to rid off.

As per (1) above, i.e. the setting up of places that bring in negative effect such as night clubs, dangduts, discos, brothel homes, LGBTs’ open places, shopping malls, video games arcades, snooker places and kedai mamak are other sources or factors contributing to more wide spread lepaking activities especially for urban teens. For rural teens, due to economic situations of the family, they may choose to loiter by the roadside and star negative activities. In short, these social environment warrants serious attention by the AHJs’, local leaders especially Political Leaders. 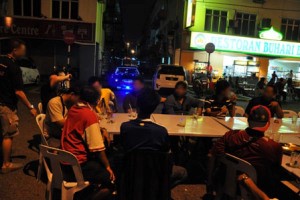 Teens choose lepaking or hanging out as a way to escape the pressures of everyday life or an escapism. Although majority of the teenagers that falls into the lepaking group are those that are jobless, there are also cases among those who are employed and students in-school or collages who resort to lepaking due to work or study pressure.

Student also lack interest in academic, find school boring and mix with negative peers, may be at risk of gangsterism and lepaking. This situation may also be encouraged by the lack of attention from parents at home.

Environmental, influences such as mass media, films, videos and movies had been known to shape young people values and attitude. Then conventional media and social media such as facebook, twitter, chats, WhatApps without positive values may easily influenced generation X, Y, and Z not just towards lepaking but also gangsterism and terrorism if not carefully monitored or guided. Ways of Overcoming It is fair for all parties to resolve this issue. One solution that can be drawn is that;

In conclusion, initiative to promote social well-being and prevent lepaking should be given attention by all responsible parties. As the Malay proverb goes, Masa itu Emas (time is gold), lepaking is a waste of time as such time should be used meaningfully for progress of the nation. 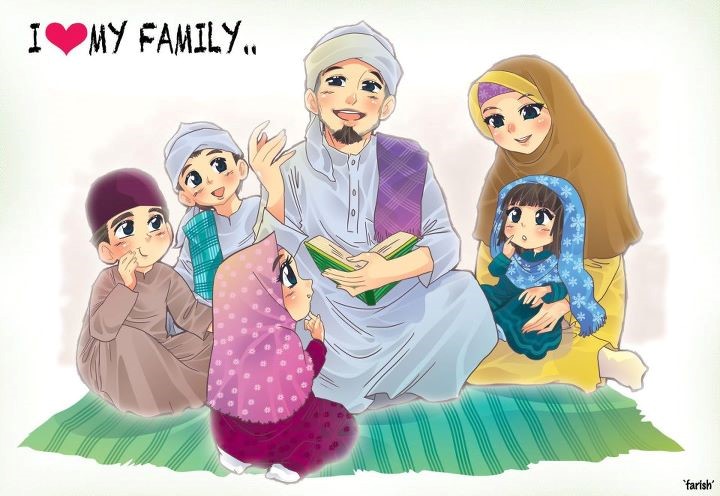 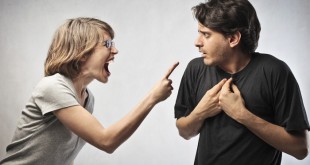 Stay Away from Dangerous Weapons