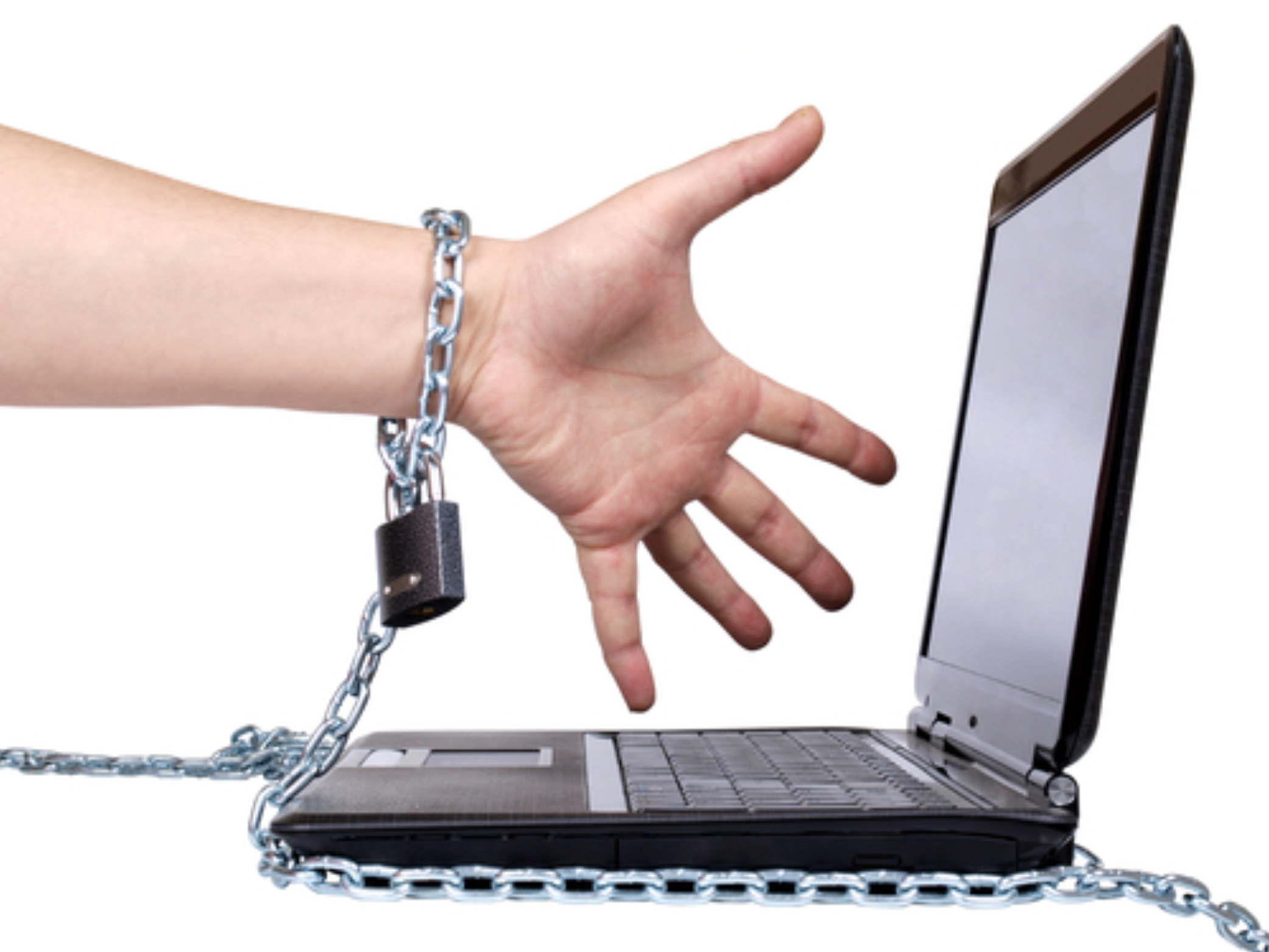 Does internet addiction really exist? If does exist, what are people addicted to?

Another term frequently used is “Pathological Internet Use” that was coined by Dr Kimberly Young.

It is easy to access, affordable and convenience. It also provides anonymity and escape from a real world. 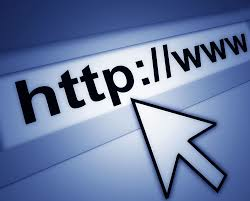 Symptoms of uncontrolled use of internet:

If you are having the above problem, get help from your parents or teachers.

The Internet is a productive tool, but research findings document serious negative consequences when used in an addictive manner. 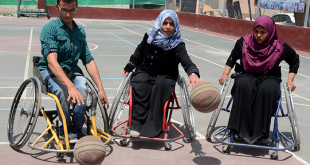