Avian Influenza is a disease caused by type A flu virus (Avian Influenza). This flu virus comes from groups Orthomyxoviridae virus and common among birds. Previously, the virus is not found in animals or humans until it has be found in China in May 2013. The disease is highly emphasized and prioritized because patients who are suffering from this infection are very serious and critical .

Most patients with this infection have a history of exposure to birds poultry or contaminated environment, especially in markets where birds forage for sale. Currently, there is no strong evidence showing human-to-human transmission. 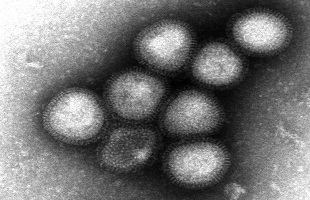 However, the disease caused by H7N9 virus would quickly evolve into severe and serious lung infections.

The complications of H7N9 infection include:

The prognosis is worse for patients who are elderly and have chronic diseases such as diabetes mellitus and kidney disease.

The report found that patients diagnosed with H7N9 will be critically ill and an estimated 20 % of patients die from respiratory problems (Acute Respiratory Distress Syndrome) and failure of vital organs (multiorgan failure).

Laboratory findings of a group of antiviral medications such as neuraminidase inhibitors Oseltamivir and Zanamivir are effective against the H7N9 virus.

Among patients infected with H7N9 in China, those who received early treatment with the antiviral drugs have less severe symptoms than those who delayed in getting treatment.

Until now, no vaccine that can prevent a person from getting H7N9 infection .

However, there are some basic hygiene measures that can be applied to reduce the risk of infection such as: 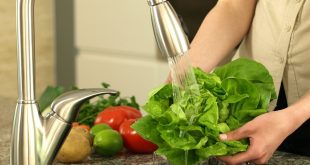