Monitoring of the environmental radiation (noted as ionizing radiation only will be discussed in this article) is a need and the health effect should be considered. A few worldwide nuclear crises such as Three Miles Island Incident, Goiania Incident, and the latest is the Fukushima-Daiichi Disaster are the lesson learned from the international radiation accidental, as well as national crises happens in 30 years back which are the development of the Rare Earth Mineral Processing Plant at Bukit Merah, lead to the tight of environmental radiation monitoring in Malaysia. Malaysia Regulator, Atomic Energy Licensing Department (AELB) is actively monitoring the environmental radiation using the latest technologies that stationed at few distinct places such as Cameron Highlands and Gebeng. 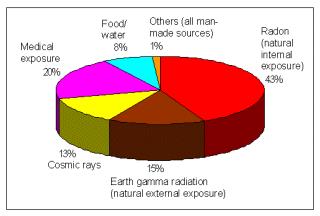 Exposure to high levels of radiation is known to cause cancer. But the effects on human health from very low doses of radiation—such as the doses from background radiation are very hard to determine because there are so many other factors that can mask or distort the effects of radiation. For example, among people exposed to high radon levels, cigarette smokers are much more likely to get lung cancer than non-smokers. Lifestyle choices, geographic locations, and individual sensitivities are difficult to account for when trying to understand the health effects of background radiation. A United Nations committee concluded that exposure to varying levels of background radiation does not significantly affect cancer incidence. A committee of the National Academy of Sciences suggested that while there may be some risk of cancer at the very low doses from background radiation, that risk is small. Still, while the overall risk is low for all cancers, it is not zero and it is greater for some types of cancer than others. For lung cancer caused by breathing radon (and its decay products), the Environmental Protection Agency estimates that there are about 21,000 deaths each year, which is about 13% of all lung cancer deaths. There is no evidence of increased risk of diseases other than cancer. 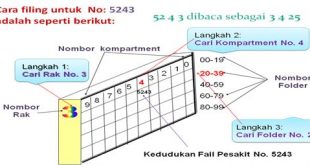