Enforcement Against The Sale Of Illicit Cigarettes

Illegal tobacco trade is driven by supply and demand. This is because consumers want to save money and avoid taxes on tobacco; and suppliers to take advantage of easy access at the border, high profit margins and the weakness of the action if caught. Illegal cigarettes cost less than normal cigarettes and undergo strict regulations on health warnings, product inspection or verification of age. The study found that an increase in tobacco taxes will not prevent users from smoking, even, consumers will get cheaper brands of cigarettes and void. Low production costs and high demand make illegal cigarettes among one of the most highly smuggled goods in the world (Allen, 2011). In London alone, 85% of cigarettes are smuggled counterfeit cigarettes, while the UK Border Agency estimated that about 1 million counterfeit cigarettes were seized every day (ICC, 2007).

Continues to dominate the illicit cigarette trade in Malaysia, where as many as 34.5% of all cigarettes (ITIC, 2013). An estimated 7.9 billion cigarettes sold were illegal cigarettes. Illegal trade continues to expand in Malaysia because of its long coastlines, facilitates the delivery of goods especially illegal cigarettes from neighboring countries such as Indonesia, then into the East Malaysia states of Sabah and Sarawak (candidates and Brothers, 2006).

Through the agreement, the WHO Framework Convention on Tobacco Control in 2003, the Steering Committee FCTC bill. 2/2015 has agreed to strengthen some aspects of tobacco control as being outlined in the agreement. Among them is to raise the price of cigarettes minimum of RM 7.00 to RM 9.00 starting August 1, 2015. There is a minimum price will be increased to RM10.00 starting August 1, 2016.

Compliance Rules Of Cigarette Sales In The Market :

Outlet Sale Of Cigarettes In Compliance Of Market Regulation :

Examples Of Offense Of Cigarettes Selling In The Market 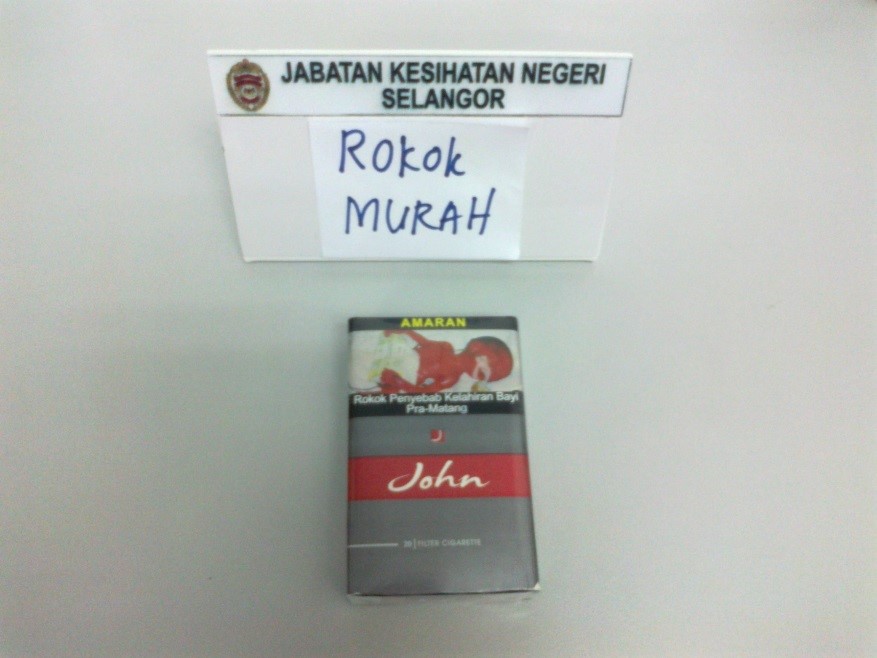 Photo 1: Cigarette sale price is cheaper than the minimum price 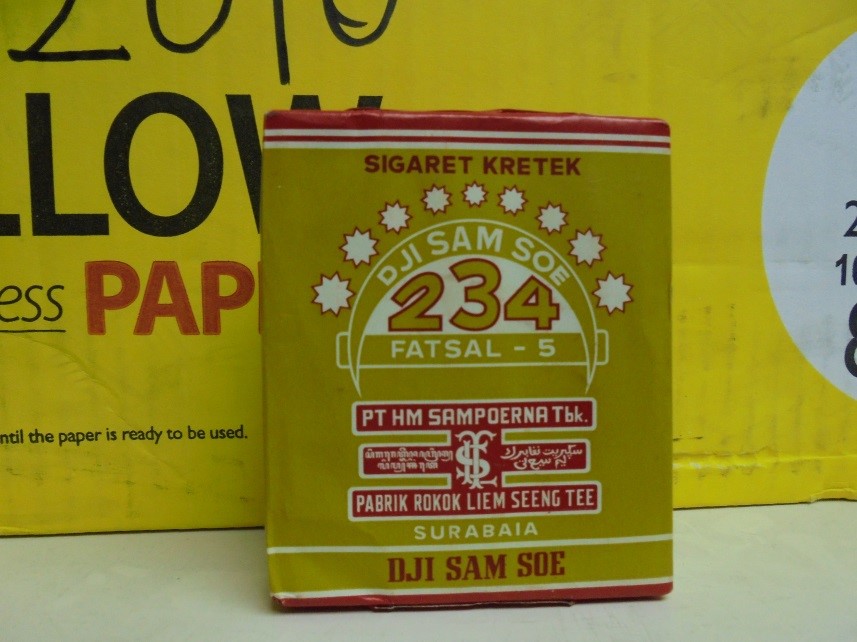 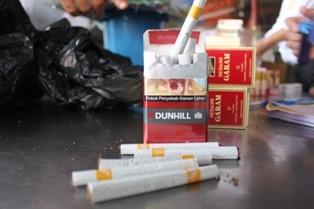 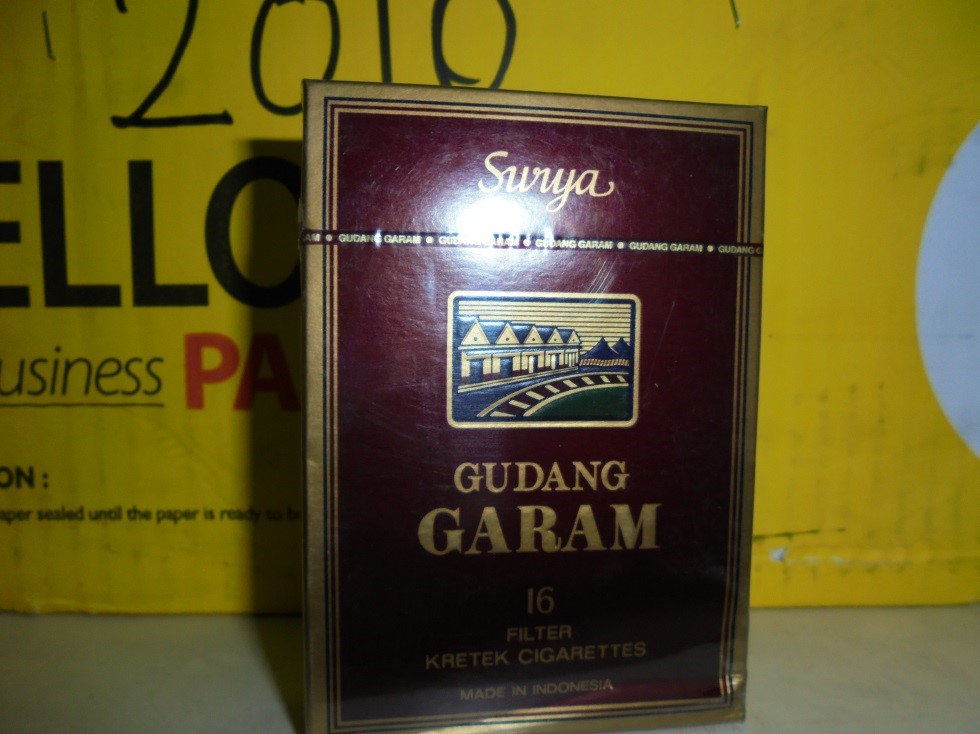 Photo 4: Selling cigarette that is less than 20 sticks per packet

Sample Pictures Of Illegal Cigarette Sales On The Market 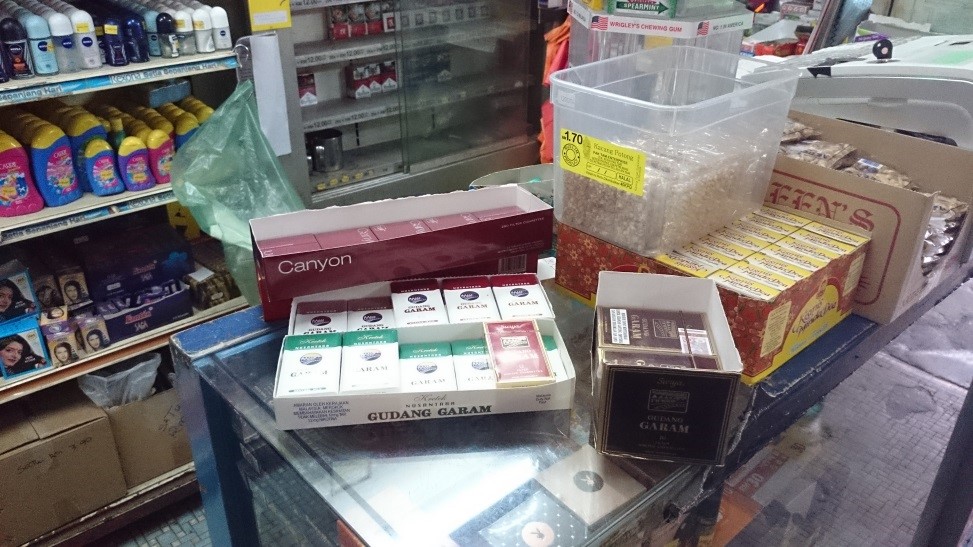 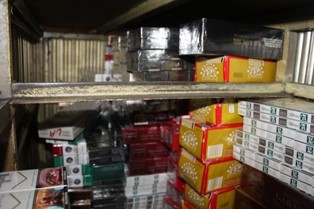 Photo 6: Examples of hidden storage for unauthorised cigarette in a grocery store

What Is Sick Building Syndrome? 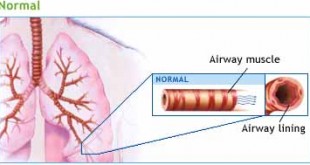