Enforcement On Illicit Cigarettes Under Regulations Control Of Tobacco 2004

Several offenses on the cigarette sold in the national market are generally identified. Among the frequently detected offense is no “health warning on cigarette packs” under Rule 15 Rules of tobacco control in 2004 and “selling cigarettes below the minimum price of” under Rule 8D same rules.

Those responsible for enforcing and implementing the Regulations Control of Tobacco are from the enforcement department of the Public Health Division,Ministry of Health Malaysia. Enforcement is done to curb the sale of cigarettes under the Minimum Price and Illegal Cigarettes on the market for the protection of public health and raise awareness of the public and traders about the provisions of the law under the Control of Tobacco Product Regulations 2004.

The seriousness of the Ministry of Health in addressing this issue can be seen from the implementation of a series of enforcement operations and is named as “OPS CUCI” starting from 2010 until now. In the year 2013, from 2, 759 premises had been inspected throughout the country, a total of 157 stores and 122 outlets found were found guilty of selling cigarettes under the ‘Minimum Price’ and 35 stores were found selling illegal cigarettes.

Types Of Offense On Cigarettes In The Market :

Illegal cigarette trade is defined as “the production, import, purchase, sale or possession of tobacco products fail to comply with the legislation” (FATF 2012). Maybe people do not know that, if it is cheaper, it is more dangerous. In conclusion, doubled risk faced by smokers who smoked smuggled cigarettes, because the content of toxic chemicals was higher, particularly arsenic and cadmium. Arsenic is a chemical that is commonly used as a wood preservative, found three times higher in illegal cigarettes than usual. This is because the chemicals contained in smuggled cigarettes were actually not controlled and may be unknown.

Cadmium, a chemical used to make a battery that can cause cancer, damaging the kidneys and blood vessels lining the arteries were reported five times higher in smuggled cigarettes. Other factors that increase the risk to consumers is illegal cigarettes are manufactured at home and abroad illegally without quality control. Moreover, illegal cigarettes are also said to use a very low-grade tobacco and manufactured tobacco leaves waste. 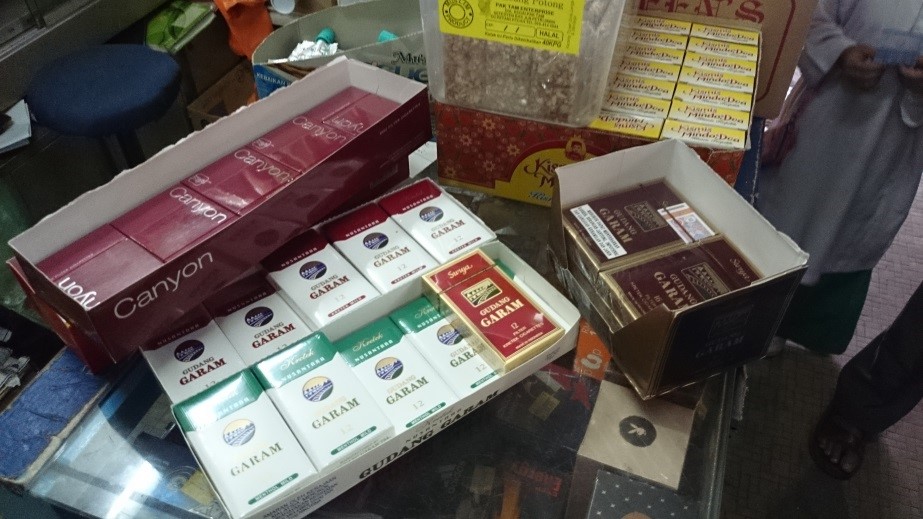 Photo 1: No health warning on the cigarette packs
(Source: Inspectorate Unit and the State Legislature, 2014). 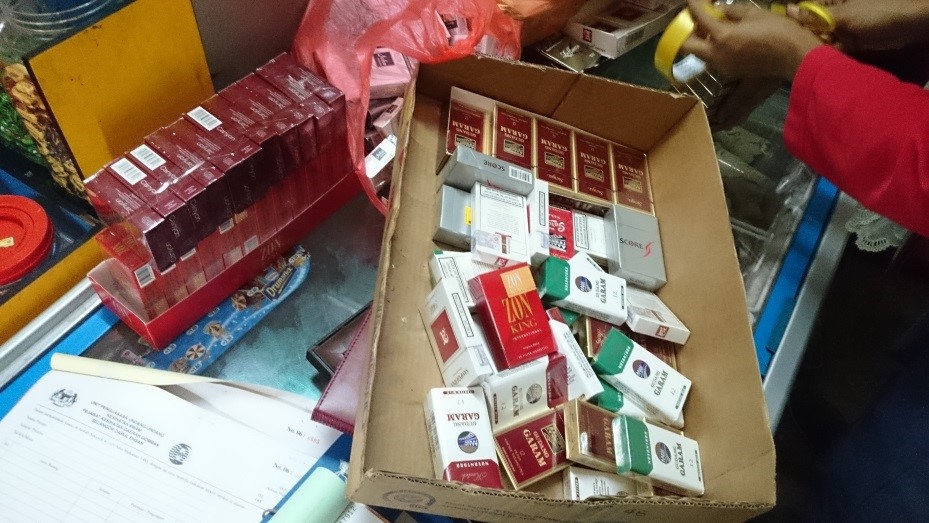 Photo 2: Cigarette packs are sold under the minimum price
(Source: Inspectorate Unit and the State Legislature, 2014). 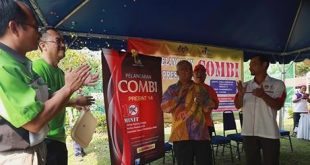 The Importance of Community Involvement In COMBI Program 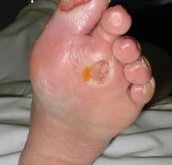 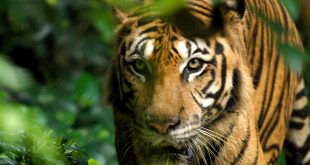 Precautions For People Exposed To Wildlife