This is the commonest cause of diaper rash, most commonly on areas where the diapers rub against the skin, fit too tightly or are left on for too long, such as the inner thighs, or under the elastic of diapers.

These rashes usually get better easily with frequent diaper changes and airing of the diaper area. 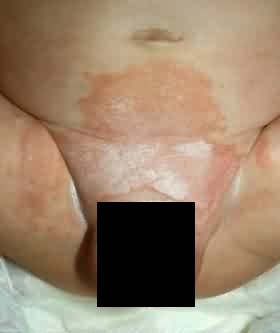 This rash is mostly found on the exposed areas, such as the round part of the buttocks. It tends to spare skin folds and creases. May be caused by :

The key to preventing and treating diaper rash is to keep your baby’s diaper area clean, cool and dry. 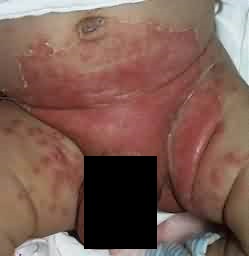 See a doctor if :