Contaminants are referring to any harmful substances that have not been intentionally added into foods which can cause consumer illness.

In general, there are 3 main types of contaminants in foods :

According to Malaysian Food Regulations 1985, contaminants are known as ‘incidental constituent’ which means any foreign, extraneous, toxic, noxious or harmful substances that is contained or present in or on the any food and includes metal contaminant, microorganisms and their toxins, drug residue and pesticide residue but does not include preservative, colouring substance, flavouring substance or any other substance permitted to be added to food.

There is Maximum Limit / Maximum Residue Limit set for each contaminant under these Regulations.

Since food contaminants generally has a negative impact on the quality of food and may imply a risk to human health, food manufacturer or food handler should ensure that contaminant levels shall complied with the Regulations and kept the contamination level as low as can be reasonably achieved by following good practices.

The Food Safety and Quality Division, Ministry of Health Malaysia has enforced the Regulations.

Physical contaminants are referring to any extraneous object or foreign matter in a food which may cause illness or injury to a person consuming the product.

These foreign objects include, but are not limited to :

Physical contamination can occur at any stage of the food chain includes :

Microbiological contaminants which cause foodborne illness usually arise from improper handling, preparation, or food storage as well as environmental contamination.

Most common bacterial foodborne pathogens are :

Other common bacterial foodborne pathogens are :

In addition, some foodborne illnesses are also caused by toxins produced by the bacterial even when the bacterial have been killed.

Staphylococcal toxins are the most commonly reported toxins although cases of poisoning are likely underestimated. Other bacterial produce toxins are :

Other than that, there are mycotoxins produced by fungi which have important effects on human and animal health. The common foodborne mycotoxins include :

The contamination of food by chemical hazards is a worldwide public health concern and is a leading cause of trade problems internationally. Contamination may occur :

(i)  Environmental contaminants are chemicals that are present in the environment in which the food is grown, harvested, transported, stored, packaged, processed, and consumed.

Example : Nitrate and nitrite in vegetables & arsenic in fish and seafood.

(ii)  Agrochemicals are chemicals used in agricultural practices and animal husbandry with the intent to control pests, increase crops yield and reduce costs. 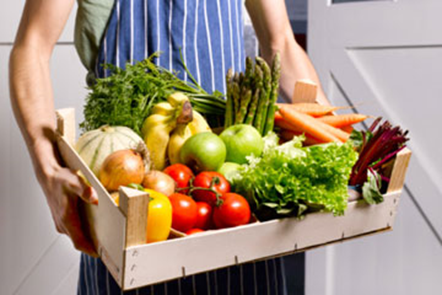 (iii)  Processing contaminants are absent in the raw materials, and are formed by chemical reactions between natural and/or added food constituents during processing (e.g. heating, fermentation). 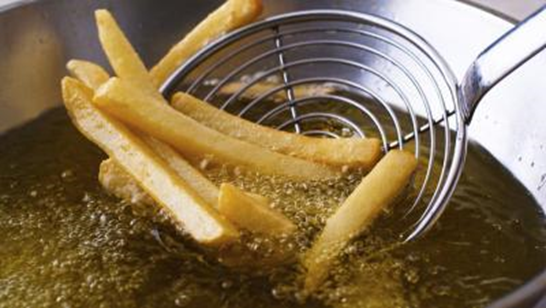 (iv)  Migration of chemical from food packaging can be a source of food contaminants.

(v)  Natural toxins can be found naturally in several foods. Plants in particular may be toxic; animals which are naturally poisonous to eat are rare. Examples of natural toxins are :

While many food contaminants have been known for decades, the formation and presence of certain chemicals in foods has been discovered relatively recently.

These are the so-called emerging food contaminants like perchlorate and perfluorooctanoic acid (PFOA).

An adulterant is a substance found within food and beverages, although not allowed for legal or other reasons.

The addition of adulterant done either for financial gain or due to carelessness and lack in proper hygienic condition of processing, storing, transportation and marketing. This ultimately results that the consumer is either cheated or often become victim of diseases. Past and present examples of adulteration, include :

By November 2008, China reported an estimated 300,000 victims, with 6 infants dying from kidney stones and other kidney damage, and an estimated 54,000 babies being hospitalised.

The chemical appeared to have been added to milk to increase protein content so that the low quality milk can be selling at optimum price. The World Health Organization (WHO) referred to the incident as one of the largest food safety events it had to deal with in recent years, and that the crisis of confidence among Chinese consumers would be hard to overcome. 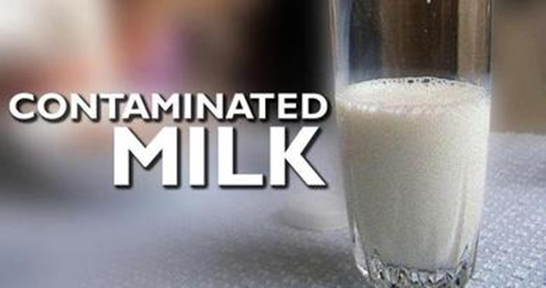 (i)  Taiwan food safety scandal over the use one of plasticizer which is di(2-ethylhexyl) phthalate (DEHP) to replace palm oil in food and drinks as a clouding agent.

(ii)  A novel strain of Escherichia coli O104:H4 bacteria caused a serious outbreak of foodborne illness focused in northern Germany in May through June 2011.

On August 3, Fonterra announced that it found bacteria in 3 batches of their dairy products, which could cause botulism – a potentially fatal disease.

Fonterra’s announcement led to a global recall of up to 1,000 tons of dairy and dairy-based products across 7 countries, including China. To date, no one has reported illness as a result of consuming the contaminated dairy products.

Since 1976, WHO has implemented the Global Environment Monitoring System – Food Contamination Monitoring and Assessment Programme (GEMS/Food), which has informed governments, the *Codex Alimentarius Commission and other relevant institutions, as well as the public, on levels and trends of contaminants in food, their contribution to total human exposure, and significance with regard to public health and trade.

*The Codex Alimentarius Commission is an intergovernmental body to implement the Joint FAO/WHO Food Standards Programme. Its principle objective is to protect the health of consumers and to facilitate the trade of food by setting international food standards, food guidelines, codes of hygienic practices and other which can be recommended to governments for acceptance.

The Ministry of Health Malaysia, under the Food Safety and Quality Division conducts testing and analysing of foods both for enforcement and monitoring purposes. The tests conducted include physical, microbiological and chemical testing. 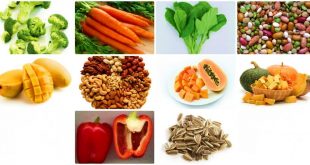 Use of Safe Cookware