Burns are injuries to skin or deeper layers that result from exposure to either:

Symptoms depend on the site, type, degree and severity of burn. Common symptoms are pain and redness. Swelling and blistering will form in more severe cases followed by tissue damage of the affected area.

How do we determine the severity of burn ?

Severity of burns is assessed according depth of the skin affected and also estimated percentage of body surface involved. The depth of injury are estimated according to the followings:

The estimated body surface of burns is estimated by palm size that account for 1% of affected area. The higher the percentage, the higher the severity. Involvement of face, hands, feet and groin are considered as severe case.

What are the complications of burns ?

In first degree burns, the superficial skin may heal without any complication. In deeper layer burns, the immediate complication can be fluid loss from an exposed skin that could lead into hypotension, hypothermia and shock. In severe burns, respiratory distress cause by burns of respiratory tract , wound infections, nerve and muscle damage are a known complications. Later complications could result in scarring and permanent deformity of the affected area, and also psychological trauma.

What should we do to this patients ?

To reduce your risk of common household burns: 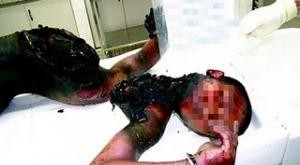 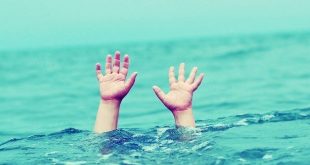