Assistance For Disaster Victims In Hospital

Disaster is defined as a sudden incident that is complex happened to mothernature whether because of natural or human factors. It could involve loss of life or injury, damage to property or the environment and it affect the activities of the local community.The level of severity experienced after the disaster took place depends on the resilience of the affected population and their ability to recover.

Generally, disasters can be divided into three types, namely:

This kind of disasters are caused by adverse events resulting from natural processes. A natural disaster can cause loss of life, property damage and also affecting the economy. For example, floods, typhoons, landslides, tsunamis and etc.

Figure 1: Tsunami with reading 8.9 on the richter scale that struck on 26 December 2004 claimed more than 60 lives and hundreds more were wounded in Malaysia.

c. Hybrid Disasters Hybrid disasters comprises of both natural disasters and man-made disasters. A combination of both of this type of disasters have resulted in increased damage as a consequence of anthropogenic actions. For example, the collapsed of building during floods, road accidents involving many victims during typhoons and others.

Problem Faced By Patients Who Are Disaster Victims

The disaster victims and their relatives often face several difficulties or problems as a consequence of the disaster. The problems that may arise include the following:

Establishment Of An Information Center For Disaster Victims

The Medical Social Worker in the hospital helps to set up a Disaster Information Center immediately. The function of this center include:

Support Resources For Victims Of Disaster 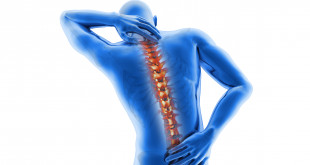 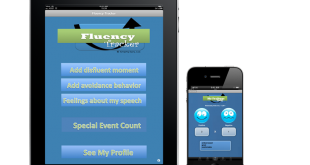