Apraxia is a disorder of the brain and nervous system in which the individual is unable to move the mouth and tongue to make sounds properly, though: –

What is the cause of apraxia?

Apraxia occurs due to damage to the brain that controls organ of speech (tongue and mouth) movement coordination. The main cause of apraxia are:

Apraxia always appear with the problem of communication such as aphasia and dysarthria. Apraxia can also occur among children. Symptoms of apraxia will become more apparent when the children grow up.

What are the symptoms of apraxia?

Individuals who suffer from apraxia have difficulty to regulate muscle movements needed to produce the desired sound. They always refer to a much different sound than the sound of the word that they want to say. They are also aware of this error. 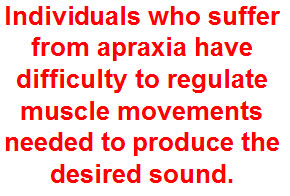 How apraxia is diagnosed?

Speech-Language Therapists (SLT) will conduct formal and informal assessments to diagnose apraxia and determine the severity of the condition. The evaluation process usually involves the examination of the mouth movement, the intonation of speech and the speech sound production in a variety of contexts.

What is the therapy for apraxia? 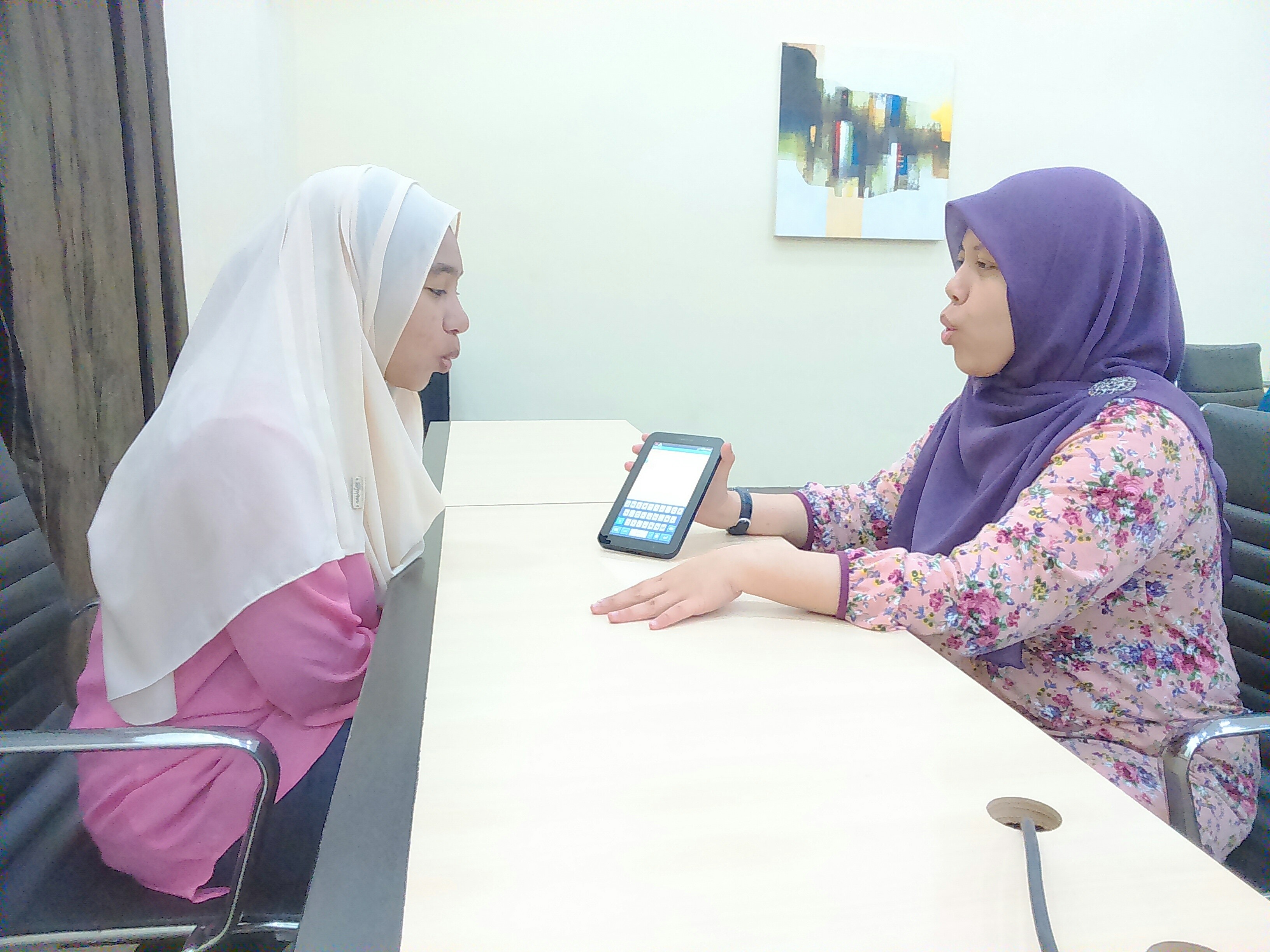 The main goal of the treatment is to improve the ability to plan, organize and coordinate the muscle movements for speech. SLT will design and establish appropriate therapy based on the results of the assessment. SLT will utilize a variety of approaches to the treatment of apraxia. So far no single approach that can be confirmed as the most effective method. However, frequent and intensive treatment is seen among the contributing factors of therapy success

Support and encouragement from family members and friends are also very important in the treatment process.

What are the tips for the caregiver of individuals with apraxia? 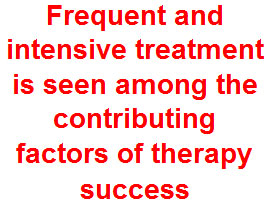 What are the tips for individuals with apraxia to communicate effectively?

What other complications that may present with apraxia?