What are Amphetamine Type Stimulants?

Amphetamine Type Stimulants (ATS) are synthetic drugs that are created by processing chemical ingredients. They refer to a group of drugs that have a common phenethylamine structural backbone and include drugs such as amphetamine, methamphetamine, 3,4-methylenedioxyamphetamine (MDA) and 3,4-Methylenedioxymethamphetamine (MDMA). ATS come in several varieties and appear in different forms. They can present as different coloured powders, capsules of various colours, sheet like crystals or crystalline powder. ATS stimulate the nervous system by speeding up the messages between the brain and the body. ATS have the potential to make people feel energetic, confident with a high sense of positive feelings like love, happiness and gratitude. These drugs are often used by those who want to dance and party all night. The use of ATS is a global and growing phenomenon. In recent years there has been a pronounced increase in the production and use of ATS worldwide. Illegal ATS are manufactured in secret laboratories. Their doses are not determined and they may contain dangerous substances such as talcum powder or quinine.ATS are listed in the Dangerous Drugs Act 1952, which ban the production, distribution, import, export, possession and abuse.

How They Are Consumed

Overdose of ATS can result in stroke, heart attack, coma and even death

ATS can stay in your system anywhere from two hours to four days. At a minimum, it will stay in someone’s system for two to four hours. Maximum times are two to four days. The exact time that it takes for your body to flush the drug out depends on many different factors such as:

Detection of Heroin and Morphine Abuse

Heroin and morphine abuse can be detected through a drug test. There are two main categories of urine drug testing that is screening and confirmatory.

Screening tests are initial, qualitative drug tests conducted to identify classes of drugs present in the urine. Immunoassay based on the principle of competitive binding is the common technique used. Urine drug screening test kits are available as on-site tests or laboratory analysis. Rapid test are often used as on-site tests and is often used in clinics and by law enforcers. The screening test rely on a set threshold cut off value. Cut-off is a concentration that is used to distinguish a positive or negative result. Specimens with drug concentrations of above or equal to the cut-off level are considered positive while specimens with drug concentrations lower than the cut-off level are considered negative. Screening test cut-off value for Amphetamine Type Stimulants in urine is 1 000 ng/ml. Screening tests are not specific for the drug tested and therefore for legal or medico-legal purposes, all positive screened specimens have to be retested using confirmatory test methods. 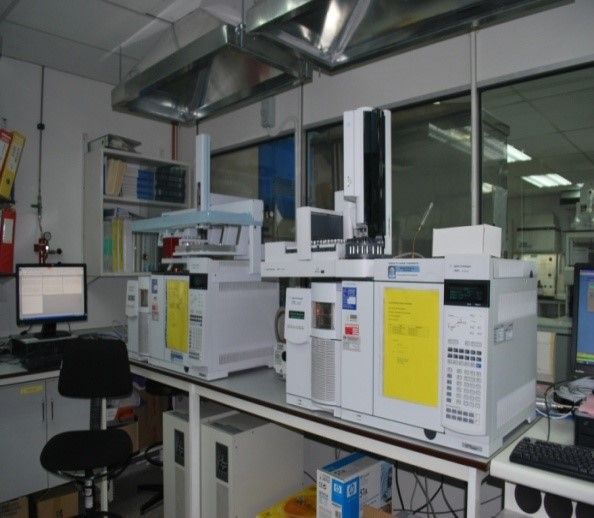 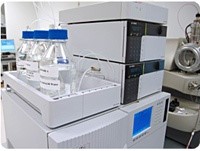 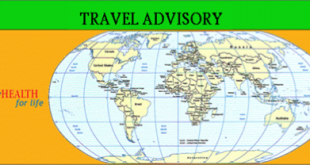