Removal or expulsion of an embryo or fetus from the uterus, resulting in or caused by its death.

Medical abortion (therapeutic) – termination of pregnancy based on medical indications as listed below:

Induced abortion – abortion that has been caused by deliberate human action, usually voluntarily due to :

For years, induced abortion has initiated many public debates and concern from the:

Abortion is not legalized in Malaysia except for certain medical reasons. Any individual considering abortion must be aware of the legal implications as it is an offence to be involved in induced abortions, not indicated by medical reasons, in the Penal Codes of Malaysian law.

Muslims who wish to know more about the rulings (fatwa) on abortions are encouraged to log on to: http://www.e-fatwa.gov.my/jakim/keputusan-kategori.asp. 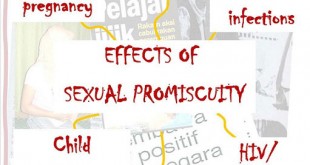