Stomach discomfort or indigestion is caused by irritation of the stomach lining. One of the most common types of medicines which irritate the lining of the stomach are nonsteroidal anti-inflammatory drugs (NSAIDs). NSAIDs are medicines commonly used to relieve pain, reduce inflammation and to bring down high fever. Examples of NSAIDS are aspirin, ibuprofen and diclofenac sodium. Antibiotics, anti-diarrheal medicines, laxatives and iron tablets are other examples of medicines that may cause mild stomach discomfort.

NSAIDs cause stomach discomfort because they weaken the ability of the stomach lining to resist stomach acid secretions. This can sometimes lead to inflammation of the stomach lining and may cause ulcers, bleeding and perforation of the stomach lining; especially if NSAIDs are taken on a long-term basis. Therefore, older individuals are at greater risk for these side effects because they are more likely to take NSAIDs on a prolonged basis for chronic medical conditions such as arthritis. Additionally, individuals who have a pre-existing medical history of stomach ulcers would have a higher risk for developing these side effects and may wish to use alternative medicines other than NSAIDs.

To prevent stomach discomfort when taking NSAIDs, take NSAIDs after meals and limit alcohol intake since alcohol is also a stomach irritant. Additionally, do not consume NSAIDs longer than necessary. Take the lowest effective dose for the shortest period of time required. In addition to antacids which neutralise stomach acidity, proton pump inhibitors (PPIs) and H-2 antagonists are medicines which suppress stomach acid. These medicines are sometimes often prescribed in combination with NSAIDs to reduce the risk of stomach discomfort.

Most cases of acid reflux are thought to be caused by a problem with the lower oesophageal sphincter (LOS). The LOS is a ring of muscle at the bottom of the oesophagus, which is the tube that runs from the back of the throat to the stomach. The LOS works as a valve, opening to let food into the stomach to be digested by stomach acid. It then closes to stop any acid leaking back up into the oesophagus. However, in people with acid reflux, this ring of muscle has become weakened, allowing stomach acid to pass back up into the oesophagus. This causes symptoms such as a burning pain in your chest (acid reflux). 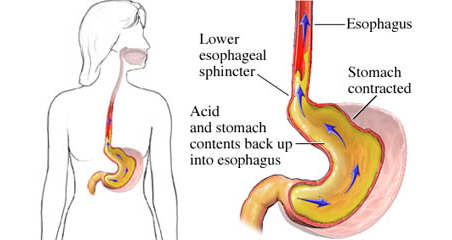 Certain medicines can relax the LOS, leading to the symptoms of acid reflux. These medicines include:

There are also a number of medicines that can contribute to the development of oesophagitis (where stomach acid irritates and inflames the lining of the oesophagus). These include: 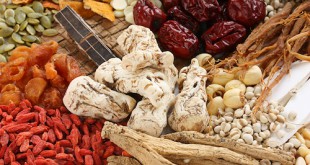 Are Traditional Products in Malaysia Safe?