Ovarian hyperstimulation syndrome (OHSS), usually occurs as a result of taking hormonal medications that stimulate the development of eggs in a women ovaries (ovulation induction), which may cause serious impact on the patient’s health. Around 0.1 % – 2% of the patients develop severe forms of the syndrome. This low prevalence is increasing worldwide through the expansion of assisted reproductive tachniques.

In general terms, OHSS is a consequence of injection hormone gonadotropin for ovulation induction used in assisted reproductive techniques. This potentially life threatening disorder characterized by the presence of multiple luteinized cysts within the ovaries leading to ovarian enlargement. The central feature of clinically significant OHSS is the development of vascular hyperpermeability and the resulting shift of fluids from the intravascular system to the abdominal and pleural cavity. Thus, while the patient accumulates fluid , primarily in the form of ascites, she actually becomes hypovolemic and is at risk for respritory, circulatory( such as arterial thromboembolism), and renal problems.

The hormonal drugs most likely to be involved with developing OHSS are:

Symptoms are set into 3 categories: mild, moderate, and severe.

The prognosis in mild or moderate cases of ovarian hyperstimulation syndrome (OHSS) is excellent. However, morbidity may be clinically significant in cases of severe OHSS, and fatalities do occur. However, the prognosis is optimistic in severe OHSS if proper (or adequate) treatment given.

Death from OHSS is largely due to hypovolemic shock and electrolyte imbalance, hemorrhage, and thromboemboli (hypercoagulability may endanger the patient). Estimated fatality rates are 1 per 400,000 – 500,000 stimulated cycles. 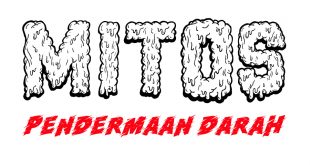 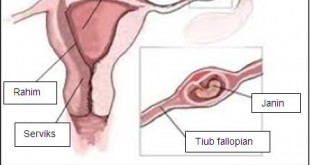 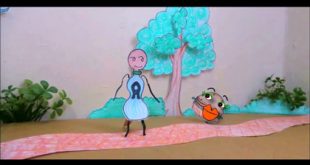