The sense of excitement when teenagers first have their driving license can often mask the real dangers of hitting the open road. Road traffic accident is a recognized dominant cause of injury and death among teenagers worldwide and in Malaysia.

Motor vehicle accidents are the leading cause of death for teenagers in the United States, with 6 deaths per day1.The truth is that, drivers between the age of 16 and 19 are three times more likely to be involved in a fatal crash as compared to drivers over the age of 201.

Why teenagers are prone to accidents?

In Malaysia, a licence can be applied through the Road Transport Department of Malaysia (JabatanPengangkutanJalan, JPJ). A person has to be at least 16 years old to obtain a licence for motorcycle and at least 17 years old for a car. He or she should have a good vision to drive. Those with special needs (Orang Kurang Upaya or OKU) can also apply for a licence, although they need further medical examination and may require some modifications for their vehicle.  All new drivers should take a driver’s education course. These courses can reduce risk for crashes. There are many registered driving schools to choose from depending on where you are.Further information regarding the requirement and procedures can be obtained through http://www.jpj.gov.my.

How parents can help

Parent’s involvement does not end when their children get their license. Parents can have a positive impact by serving as a role model as children often mimic their parents’ behaviors. Hence it is important that parents themselves practice good driving habits and practices. Parents should discuss safe driving practices early and often with their children.

Parents can help by:

What are the School’s roles?

Schools have a role to play by emphasizing the importance on road safety, like usage of seat belts, proper driving practices particularly to the late adolescent as they will be active road users very soon. 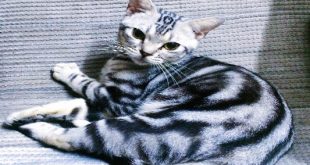 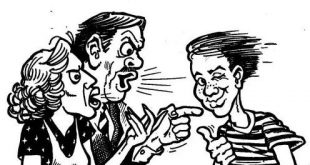 What To Do When Parents Oppose Your Interest?