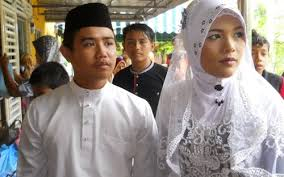 Child marriage is a formal marriage or informal union (traditional marriage without formal registration) entered into by an individual before reaching the age of 18 years old. Muslims are permitted to marry after reaching puberty in Malaysia, as long as they obtain consent from their parents and Islamic Shariah courts. For non-Muslim Malaysians, however, girls must be at least 16 years old and boys 18 years old to marry. Age of consent laws are intended to protect the children from exposure to sexualization, sexual exploitation, and child trafficking Activists in Malaysia have been up in arms over the rising number of child marriages and have urged the government to outlaw them. However, the Islamic Religious Council says it is allowing teenage marriage in order to address certain social problems, curb premarital sex and help reduce the number of babies born out of wedlock. Child marriages are driven by poverty, dowry, cultural traditions, religious and social pressures, regional customs, fear of remaining unmarried, illiteracy, and perceived inability of women to work for money. 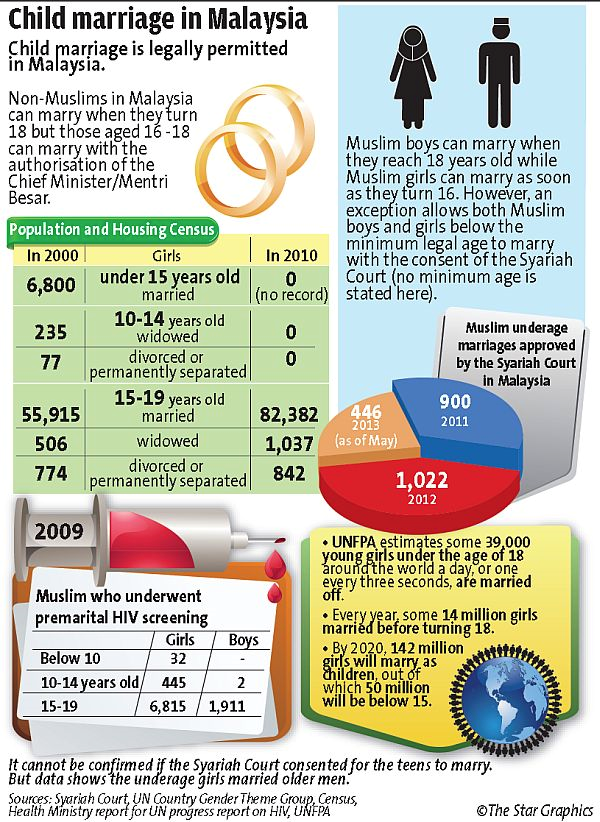 Child marriage has lasting consequences on girls, from their health, education and social development perspectives. These consequences last well beyond adolescence. One of the most common cause of death for girls aged 15 to 19 in developing countries was complications from the pregnancy and 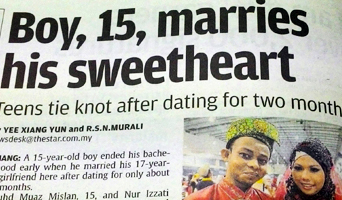 Neither physically nor emotionally ready to become wives and mothers, these girls are at far greater risk of experiencing dangerous complications in pregnancy and childbirth, becoming infected with HIV/AIDS and suffering domestic violence. With little access to education and economic opportunities, they and their offsprings are more likely to live in poverty. Young mothers are inexperienced in bringing up their children and more likely to abuse or neglect their children. Their children will also end up marrying young and the circle continues.

Help! My Child is a Teen 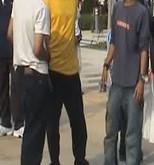