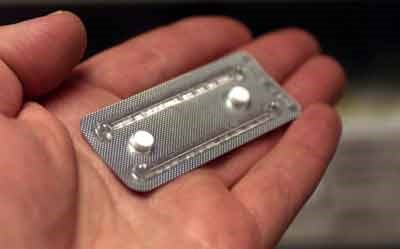 Levonorgestrel is a synthetic progestogen. At an increased dose, levonorgestrel could prevent pregnancy by delaying release of ovum (egg) from the ovary, interfering with fertilisation of ovum by sperm or interfering with implantation of fertilised ovum into the uterine wall. In fact, fertilisation seldom occurs right after a sexual intercourse. More often, it occurs several hours after ovulation. Between sexual intercourse and fertilisation, sperms are moving towards the Fallopian tube to meet the ovum. This is the basis on which this oral contraceptive works, which is preventing fertilisation and implantation due to the effect of progestin.

There are several products of levonorgestrel 0.75mg tablet which are registered with the Drug Control Authority under various proprietary names for Malaysian market.

Levonorgestrel 0.75mg tablet is taken after sexual intercourse to prevent pregnancy. It is used to prevent unplanned pregnancy following an unprotected sex or in the events of contraceptive failure such as condom defect.

LEVONORGESTREL 0.75MG ONLY PREVENTS OCCURRENCE OF PREGNANCY BUT HAS NO EFFECT ON A PREGNANCY THAT HAS ALREADY ESTABLISHED.

Like other medications which contain a progestogen, levonorgestrel 0.75mg tablet might cause side effects such as nausea, vomiting, bleeding between menstruations, breast tenderness, headache, dizziness and fatigue.

The effectiveness of levonorgestrel might be reduced if it is taken together with certain medications such as ampicillin, rifampicin, chloramphenicol, neomycin, sulphonamide, tetracycline, barbiturate and phenylbutazone.

Levonorgestrel 0.75mg tablet is listed as Group C poison in the First Schedule of Poison Act 1952, which could only be obtained from a registered medical practitioner or pharmacist.

Here are some examples of tablet containing levonorgestrel 0.75mg which usually supplied with 2 tablets per strip for easy consumption. The appearance of the tablets might differ, depending on the brand of the medicines. 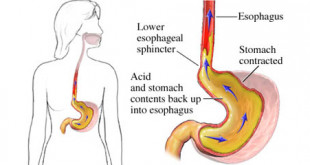 Safe Use of Medicines In Children