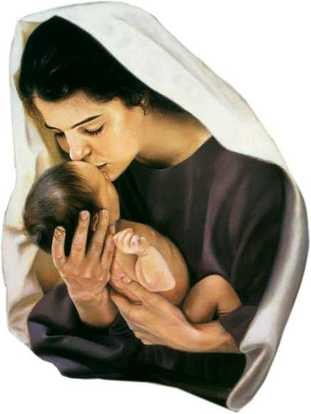 A woman is defined as single mother if:

Effect as a ‘single mother’ on her

No woman will appreciate such a title. Thus the status of a single mother indirectly gives a great challenge in life till it changes one life dramatically either economically, socially, psychologically compare to last time.

Challenges Faced By a Single Mother

The main challenge that a woman face as a single mother are issues related to economy. For a housewife who became a single mother it’s not that easy for them to find a suitable job for them. The atmosphere is further complicated for a single mothers who are not educated. Although they may settle down with a decent job, the next issue will be ‘child care’ while they are away to work.

Due to financial constraints and no steady source of income there are also cases where this group of single mothers will lead to some social problems. Those who involve in social problem are woman with low self-esteem, lack of spiritual understanding and no proper coping skills. Many engage with social crimes such as prostitution, drug addiction and crime of theft simply to raise their children.

Single parent should be exposed to the application procedures of low-cost housing schemes provided by the government and also various aid given by the government and private sectors. One of the social assistance is provision of knowledge, training and skills to enable single mothers to start their business and be independent.

Negative response in line with the title of a single mother can cause psychological stress. This group is often not a choice of an employers as their responsibilities might interfere with their work.

A woman who lost her husband and her source of dependent will be disturbed physically and mentally. They have to rely on themselves on the absence of her husband as the main source of income. Stigma imposed on them by society will create more harm.

For a single parent they have to face problems in dealing with court due to their divorce. Treated unfairly and it will take quite long time to settle the case. Majority of single mothers face problems with their ex-husband that are not willing to co-operate especially in terms of financial aid for his children which is his responsibility. 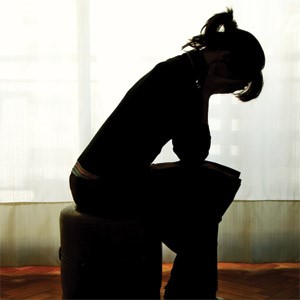 Children raised by a single parent will never get sufficient of love especially a father’s love. Lack of affection can also interfere with children’s personality development. At times this child will bottle up her or his feeling rather then express it as fear of hurting his or her mother’s feeling.

Types of aid available in SWD

Apart from SWD there are also assistance from other departments. In addition, certain third parties, such as corporations and non-governmental organizations (NGOs) that provides scheme and loans.

Other corporations that can be a source of help to this single mothers is :

Efforts made to develop the potential of women

Obviously life for single mothers is very challenging in terms of economic, social, psychological, relationship with community. There are some single mothers who are capable to rebuild their life from the challenges they have faced. In addition, the aid scheme that has been given to this group can lighten the stress they have to carry after the lost of their partner. For a business minded single mothers it will be an advantage as they can use it to upgrade themselves as well as their family. There are number of single mothers who had proved their life was successful when venturing into business. Community plays an important role and get rid of their negative perception in order for single mothers to survive together with their children.

Too Young For Glasses 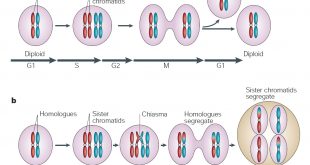