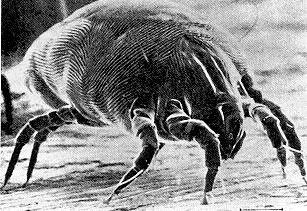 Symptoms of Rhinitis include sneezing, rhinorrhea(runny nose), nasal congestion, and itching of the nose, palate and ears: eye irritation, itching and headaches.

In severe and persistent non-allergic rhinitis, complication that may develop such as:

Try to avoid allergen that you can identify. Clean area with dust or the area that you commonly expose to get rhinitis such as room area, bed, pillow, carpet or curtain. Fan and air conditioner also should clean from dust. Avoid pets and food that cause rhinitis.

Rhinitis that are due to structural problem like enlarge turbinate, nasal polyps, enlarged adenoids and deviated septum can be corrected with surgery.

Preventive is better then cure. No definitive cure for allergic rhinitis except avoidance and healthy life style.