news.appcogroupmalaysia.com You want to be the best parent you can be — you read the parenting books, spend time with your child and try to stay up to date on the latest teen trends. But are you really listening to your teen? Here are a few things they may want you to know: Don’t ask “Answer-Questions.”

Sometimes Answer-Questions drive teens crazy because it makes them feel like parents don’t think they know what to do, or belittle their opinions.

Whenever a parent starts a sentence with, “Why can’t you be more like…,” teens automatically cringe. Fill in the blank with perfect best friend, older sibling, or a younger, more obedient version of Mom. Many parents do not realize that comparing their teens to others makes them feel bad about themselves. It sends the message that the teens should be less like themselves and more like someone else. That’s never a good feeling.

Although it’s sometimes hard for teens to believe, every parent was a teenager once. And although all teenagers have some of the same issues, like dating, curfew, pressure at school, and bullying, parents need to know the circumstances were different. Colleges currently are more competitive and technologies like Facebook, Whatssapp, Twitter and texting adds a new layer of complications to teen relationships. So PARENTS please do not assume things are the same as when you were a teenager. Talk to your teens about what’s different.

Risk is appealing to teenagers; this statement is backed up by science. Teens want their parents to know this so that the parents can encourage positive risk taking. Extreme sports, going to a theme park: these are all positive, adrenaline-producing activities that scratch that daredevil itch.

Teens often pretend to not listen to their parents or care what they think. In actual fact they do. Don’t let their eye-rolling, lackadaisical attitude fool you. They are often listening. What parents say matters to the teens.

Many parents worry about their kids going online because of stranger danger—or predators finding their kids. Teens usually go online to be entertained and talk to friends. A small minority of teens likes speaking with strangers. Stranger danger isn’t nearly as serious as cyberbullying. Teens want their parents to ask more questions and be more concerned about online drama with friends and less about contacting strangers.

Many parents do not understand why teens care so much about what their friends think. Researchers in UCLA discovered that social rejection actually registers as bodily injury or pain in the brain. To teens, when their friends disapprove of them or they feel socially rejected, it can feel worse than a punch in the gut. So have patience with their obsession with friends. Parents can help teens find great ones and balance social time with family time, work time, and alone time. 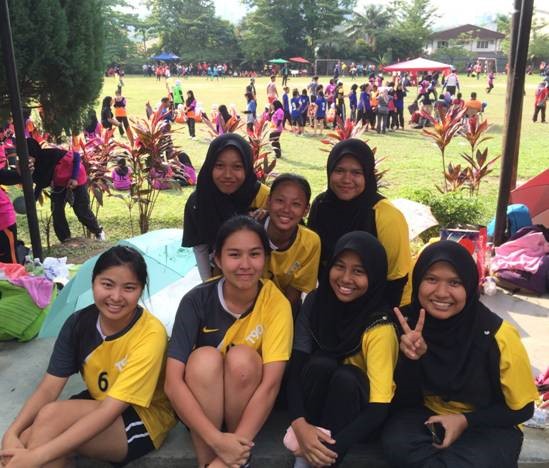 Parents are always encouraged to ask their teens directly about what they worry about and not assume they already know the answer. You’ll learn more about your teen; in turn, he or she will feel you care about them.

Often times after teens and parents fight, parents wonder why their child was so upset. It’s an ailment that seems to affect all teens. A teenager’s identity is often very closely tied to his friends. Therefore, staying tuned into what they’re doing, wearing, and thinking is critical. A parent, however, wants his teen to have a strong sense of individuality. 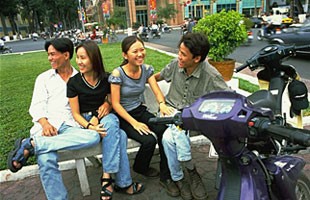 fr.clearharmony.net So the parent often worries about friends who might engage in more mature—or irresponsible—activities. When fighting about going out with friends, having a later curfew, or spending more time online, parents should ask teens directly if their being upset is based on a fear of missing out. This way, teens can be open about the real issue and parents can discuss and make a compromise.

Teens think just as carefully (if not more) about their Facebook Timeline than what they wear to school every day. Teens today are balancing two reputations—their online one and their offline one. It’s important for parents to talk to their kids not only about how they portray themselves in real life but also virtually. In conclusion, ask your own teens what they wish you knew about them; their answers might surprise you.