Early identification of individuals infected by TB bacteria is important in preventing and controlling TB disease. Treatment given to individuals in the early phase of infection, called latent TB infection, can help to stop the infection from progressing.

What is Latent TB Infection (LTBI)?

How to diagnose LTBI in children?

As children with LTBI have no symptoms or abnormal physical findings, the diagnosis of LTBI is challenging. Currently, there are 2 methods to determine if a person has been infected by TB bacteria:

Nevertheless, TST is a more sensitive test in children; hence TST is the recommended test for children suspected to have LTBI.

What to do when a child has contact with person with TB?

Is there treatment for LTBI?

How to ensure the course of treatment is completed as instructed?

It takes great effort to serve all the medicines to a well child as instructed. Some tips to keep track of the medicines: 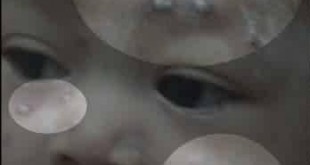 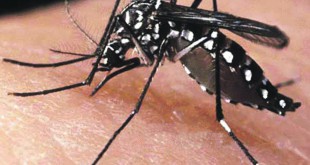