Pigmented Lesion Of The Oral Mucosa

The oral mucosa can take up a variety of discolorations, including brown, blue, gray and black. Such color changes are often attributed to the deposition, production, or increased accumulation of various exogenous (extrinsic) and endogenous (intrinsic) pigmented substances.

Extrinsic discolouration is superficial and usually caused by:

Hyperpigmentation is caused by increased in melanin or number of melanocytes, or other materials.

It can be divided into:

Patients with generalized or multiple hyperpigmentation:

Management is of the underlying condition.

Effects Of Medication On The Gums 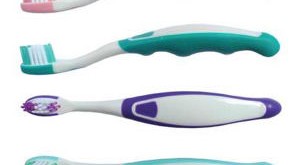