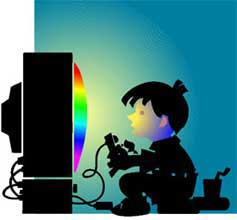 The internet is now an important part of many people’s daily lives, particularly the young generation. Teenagers particularly use it to get information, to communicate and also to entertain themselves.

However recent studies showed that people can get too preoccupied with particularly online games. These “gamers” play compulsively and persistently and this can cause significant impairment in their functioning. They also can experience symptoms of withdrawal when not playing games. When they are engrossed in internet games, certain pathways in their brains are triggered in the similar way that a drug addict’s brain is affected by a particular substance. The gaming prompts a neurological response that gives feelings of pleasure and reward, and it can manifested as an addictive behavior.

Thus, Internet Gaming Disorders is a new problem included as a proposed psychiatric disorder under Section III in the Diagnostic and Statistical Manual of Mental Disorders (DSM-5) as a condition on which future research is encouraged. It means that internet gaming problem is serious enough to be considered as a psychiatric disorder, though more researches are needed. 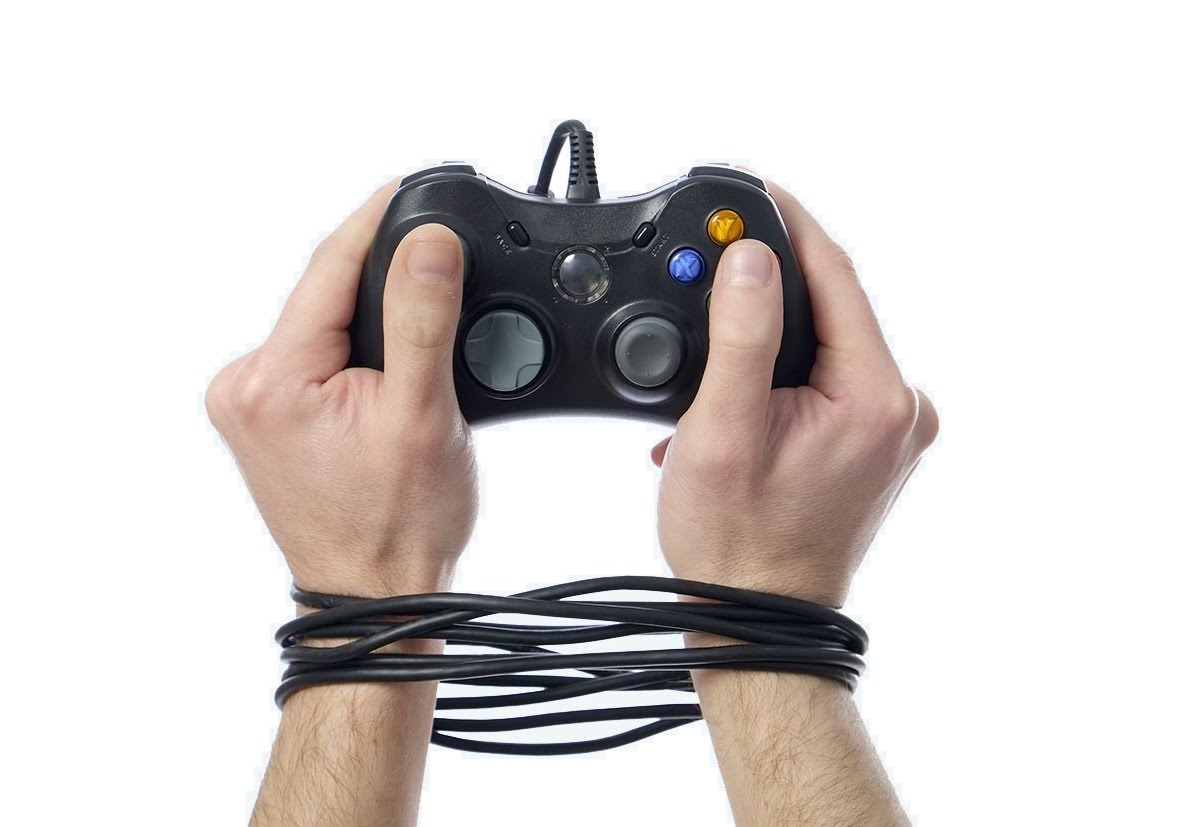 How common is it?

It is estimated to be higher in Asian countries and in male teenagers between the ages of 12 to 20 years of age. One study reported the prevalence was 8.4% for males and 4.5% for females.

What are the risk factors to have this problem?

What are the consequences of Internet Gaming Disorder?

Internet Gaming Disorder may lead to school failure, job loss, or relationship failure. The compulsive gaming behavior tends to cause the gamer to ignore normal social, scholastic and family activities. Students may show declining grades and eventually fail in school. Family responsibilities may be neglected.