Modification of Behaviour Problems Among Teens

In the development process of a society and the state, each important aspect must be emphasized. One of the most important assets that will ensure the progress of a society is the youth. Adolescence is a period of transition in the life cycle that involves lots of changes, either in terms of physical, emotional and cognitive development in which at this point young people are interested to communicate with their peers and and learn from their job, the role of the family and as citizens, of the country.

Stanley Hall said adolescence as a time of ‘storm and stress’ biological nature arising from the changes that occur during puberty, causing emotions became unstable and threatened. Currently, the pressure and changes as well as the various conflicts in the society itself causing teenagers eventually evolved into a mature and moral individual.

Behavior can be divided into two, namely internal and external behavior.

2. The behavior of the internal (covert) is the behavior that cannot be seen or shown. For example the reaction after hearing a song, the individual will be reminded about anything but the feeling or condition cannot be seen / observed or measured using certain tools.

How Does Behavior Evolve?

Some behaviors are inherited, while some are developing after birth. To breed more physical factors that produce some behavior. Learning resulting from interaction with the environment indirectly affects individual behavior.

For Arnett (1999) considers three potential unrest domain during adolescence are conflict with parents, mood disorders, and behavioral risk. From an ecological perspective, the problems associated with children or adolescents arises from a combination of factors:

1. The characteristics of the child / adolescent

3. The characteristics of teachers

5. The characteristics of peers

Achenbach & Edelbrock behavior was categorized into:

i. Behavior ‘externalising’ – behavior with others.
An ‘impulsive’ and less aggressive and self-control as often disturbing others. These people always stand with the problems that affect learning, behavior and social relations. Examples of such behavior like don’t sit in his own seat, screaming, hitting, fighting, stealing, destroying property, ‘vandalism’, lying and often angry.

ii. Behavior ‘internalising’ – internal self
Are in exile, ‘compulsive’, always sad, shy, focusing on fear and fantasy. Such conditions may be ignored by the teacher as are not but however, this behaviour affects the learning and normal social relationships.

Factors to be taken into account when assessing whether the behavior was normal or not normal, including : 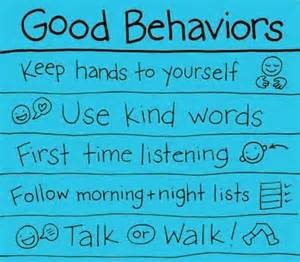 Behavior modification is a therapeutic approach (therapeutic) based on scientific and cognitive studies. There is no exact definition of the behavioral modification, but most therapists agree there are certain features that should be included to define the concept.

Modification of Behavior through Humanistic Approach

ch was introduced by Carl Rogers and Abraham Maslow. Carl Rogers said the potential contained within the individual will inspire confidence and did the development potential. Should someone who does not receive a positive stimulus designed unconditional (unconditional positive regard), he will treat others well, although not agree.

This potential should be supported by a conducive environment and positive stimuli, thus it will

continue to grow. This will produce individuals with high self-confidence. On the other hand if we have low self-esteem, it also affects the way we relate to other people. This will affect our relationships in the society. 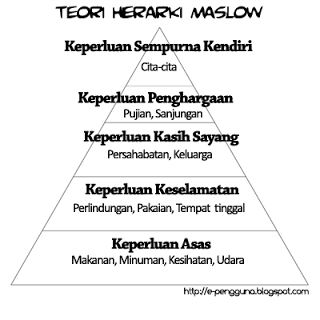 Teens represent the status of various social strata of the economy. Some that are living in poverty also faced the problem of broken family. This means that the level of physiology still not been achieved in full. Therefore, teachers need to know the background of a student in order to help students that have problems. The role of parents is essential to meet the physiological level. Teens will be motivated to learn and not to engage in any bad behavior such as stealing, fighting, loitering, vandalism, taking drugs and etc., in the event of major physiological requirements are met.

Humanism approach believe internal power possessed by the human need to be nurtured towards positive values. The behavior of teenagers or students can be nurtured properly if parents can inculcate positive values ??within the family itself. Values ??such as love, mutual assistance, honest, and all of the good traits should address parents on an on-going basis. 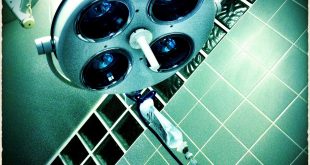 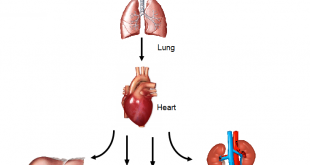