Home > MEDICATION & YOU > Medicines: Before / After Food?

Medicines: Before / After Food?

Medicines are chemicals used to treat or prevent diseases. Certain disorders or health problems can also be controlled with medicines. There are various delivery routes of medicines; taken orally, applied as local application, as injection, inhaled or administered into body orifices.

Several types of pharmaceutical dosage form available for oral medicines are as follow:

Certain medicines specifically should be taken before or after food.

How foods influence the efficacy of medicines

Medicines properties and how to take the medicines

Properties of the medicines will affect whether the medicine are suitable to be taken before or after food:

How to know whether the medicine should be taken before or after food?

Instruction on how to take medicine is usually printed in the product leaflet. If you are not supplied with such leaflet, you may obtain the information from pharmacists. 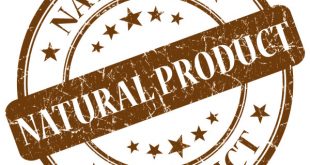 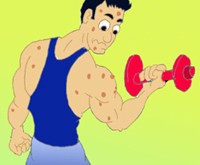