Examples of Medication and Its Abuse Effect on the Body

When taking prescription and OTC medication which is not needed or not according to the instruction, the effect on brain is as similar as taking illicit drugs.

Medication abuse can cause a lot of side effects as stated below:

For behavioral treatment, patients is taught not to use medication, control addiction, avoid themselves from situations that could lead to medication use and how to manage occurring of relapse
.

Whereas pharmacological treatment is based on:

The Purchase And Supply Of Controlled Medicine 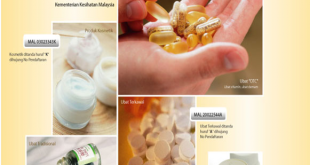