Each word consists of a series of sounds. Each sound in a word is arranged in a specific way. When the sound in a word change their position or substituted to other sound, the meaning of the word will change.

If /d/ changed to /t/, the meaning of the word changes too!

The /t/ and /d/ are two sounds that can be found in Malay and English Language. Both of the sounds can occur in the initial, medial or final word position.

Example of words with phoneme /t/ and /d/:

There are several part of mouth moved when we speak. For /t/ and /d/, the tip of the tongue and the bumps behind your upper front teeth plays important role and the following happens:

Video How to pronounce /t/ and /d/

Video: How to pronounce /t/ sound

Video: How to pronounce /d/ sound

What are the common type of error with /t/ and /d/?

The following show example of error that involves /t/ and /d: 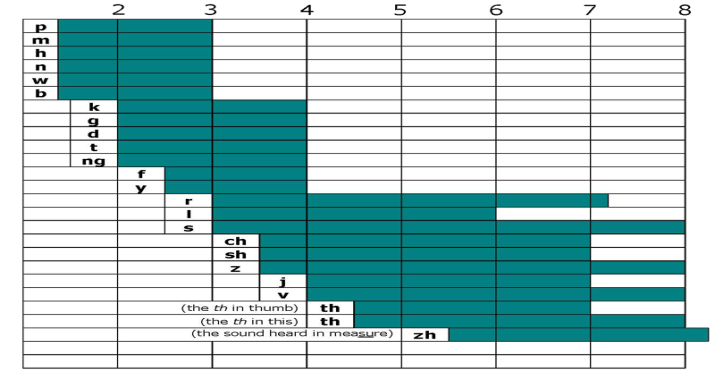 Each sound is acquired in a known stage. The sounds /t/ and /d/ are acquired at 2 to 4 years old. The sound deletion error is considered normal for age 3, and sound substitution error is normal up to age 4 years old. If your kid is 2 years old and still could not say the sound consistently, please do not worry!

Acquisition of phoneme occurs in stages. When you want to train a kid to learn a new phoneme- you must do it in stages too. You can move to the next stages of phoneme acquisition if a kid shows 80% of correct respond in a particular stage. The following are the stages of speech sound training:

What are activities that you can do to teach /t/ and /d/?

Example of items that you can use for teaching session:

Examples of word for /t/ sound

Examples of word for /t/ sound : 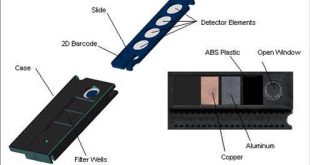