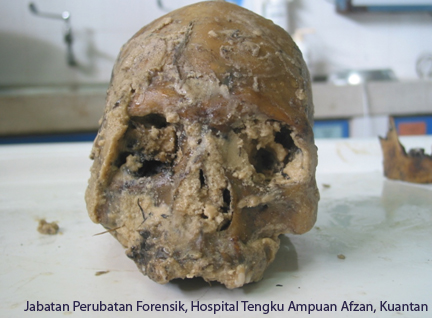 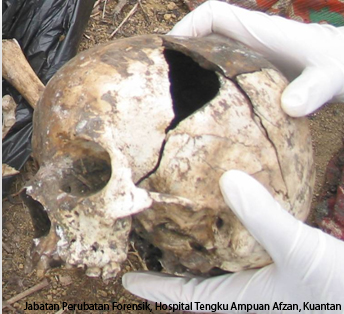 When autopsy is being mentioned, the first thing that springs to one’s mind will be the examination on a fresh body. But, have you ever wondered how human bones and skeletons are being examined? It is no other than using the knowledge and skills in Forensic Anthropology.

It is not difficult to determine the cause and manner of death for the fresh body because the soft tissues, organs and body systems can still be examined in detail. On the other hand, if the dead body encountered decomposed, partially skeletonised, fully skeletonised or in fragmented bone pieces, determining the cause and manner of death will pose some difficulties. This is because there are no more soft tissues or organs to be examined. In this situation, the expertise and experience of a Forensic Anthropologist will be needed.

The primary role of a Forensic Anthropologist is to examine the human remains/bones/skeletons for the following information:

DNA analysis is a scientific and definitive modality in identifying an unknown person. But one must understand that DNA analysis is an expensive procedure and requires family members with blood relation to be available for DNA comparison, and expertise in the field of forensic genetics.

In Malaysia, this service is offered by the National Institute of Forensic Medicine (NIFM) that is based in Kuala Lumpur Hospital. This service is still in its infant stage, with only two Forensic Pathologist specific in forensic anthropology and basic facilities for bone examination.

Apart from the roles as described above, they will also being called for Forensic Anthropology Service also encompasses clandestine grave excavation and recovery of scattered human bones and skeletal remains at the scene. They are assisted by Medical Officers, Forensic Scientific Officers and Assistant Medical Officers.

Due to the insufficiency of experts and the increasing crime rate notably involving human remains/bones/skeletal remains, the demand for this service is greatly in need. Meanwhile, the increasing population of foreigners in Malaysia, from all over the world, either legally or illegally has made the task of Forensic Anthropologist more challenging when encountering forensic anthropology cases involving these foreigners.

With the current and foreseeable challenges ahead, NIFM is doubling its efforts in upgrading this service, with the vision of leading this of expertise in the South East Asian Region. 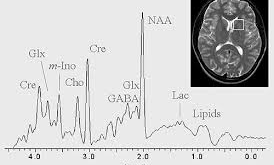 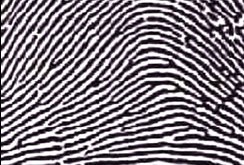