Hepatoma or hepatocellular carcinoma is a type of cancer originating from the liver. It is also commonly referred as liver cancer. This is not the same as cancer originating from the other organs and are spread to the liver. Hepatoma or Hepatocellular carcinoma is one of the most common cancer known today due to an effective health screening program held worldwide. Globally hepatoma results in between 250,000 to 1,000,000 deaths yearly and it is the third leading cause for cancer- related death in the world.

The main causes for hepatoma are chronic viral infections of the liver ie chronic hepatitis B and C which account for about 80 % of hepatoma cases. The highest prevalence are in the East Asian region such as China, Taiwan, and Hong Kong. Malaysia is included in the mid-range prevalence together with Indonesia and Thailand. Statistic from the National Cancer Registry of Malaysia, 2004 edition revealed that liver cancer was identified in 2.8/100,000 population of the peninsular Malaysia making it one of the top ten main cancer among men.

Patients with hepatoma may be asymptomatic in the early stage. Symptoms tend to occur late, therefore individuals who are at risk need to undergo screening.

The symptoms and signs of possible hepatoma :

In general, the appearance of the above symptoms may signify late stages of hepatoma so regular screening are important for those at risk.

The screening program for hepatoma consist of 6-12 monthly ultrasound of the abdomen and a blood test for the alphafeto protein level.

If the screening test is positive, further radiological test such as CT scan and MRI are needed to confirm the diagnosis and to plan the appropriate treatment.

Patient with hepatoma may develop the following complications : 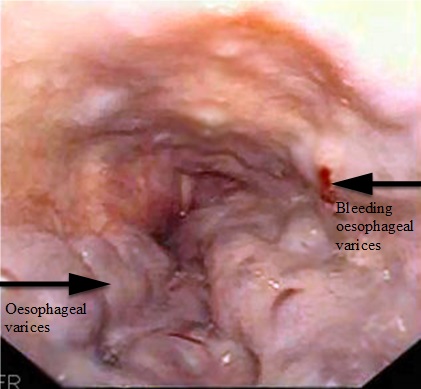 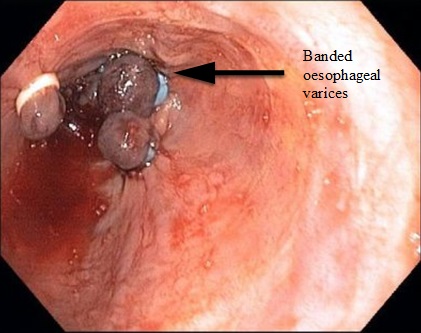 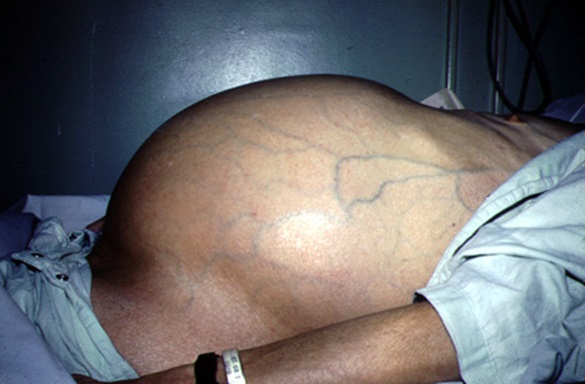 Patients with hepatoma are usually those who have already been detected to suffer from chronic hepatitis B or liver cirrhosis. As for that reason, those with risk-factors such as hepatitis B carrier, alcoholic cirrhosis patient or from any other causes should be on follow-up or on proper treatment in a specialist clinic. The family members of hepatoma patient and those with chronic hepatitis B and C should also be screened as they are at risk in getting hepatoma.

Since we know what are the risk-factors for hepatoma, the risk can be reduced by preventing liver scarring (fibrosis) or hardening of the liver (cirrhosis) in those who already have chronic liver diseases. This is usually done by early detection of the liver condition and starting on the appropriate treatment. For example, on individuals with chronic hepatitis B/C treatment with anti-viral agents maybe needed to prevent liver scarring or hardening.

Patients who had undergone hepatectomy or any procedure mentioned before will be subjected to a certain follow-up program. The rehabilitation program will depend on the type of procedure and the overall patient`s condition. All patients will continue to have serial investigations involving blood tests, xrays and doctors follow-up to detect recurrence. 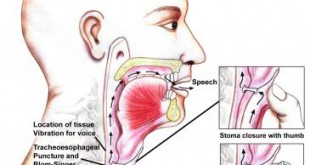 Voicing After A Total Laryngectomy