Awareness of gang rape in Asia was heightened by the fatal gang rape of a young Indian lady   in Delhi in 2012.

A 23 year-old female physiotherapy student, Jyoti Singh Pandey was beaten and gang raped in a private bus in which she was travelling with a male friend. There were six others in the bus, including the driver, all of whom raped the woman and beat her friend. The student was greviously injured and died from her injuries thirteen days later while undergoing emergency treatment in Singapore.

The incident generated widespread national and international coverage and was widely condemned, both in India and abroad. Subsequently, public protests against government for failing to provide adequate security for women took place in New Delhi, where thousands of protesters clashed with security forces. Similar protests took place in major cities throughout the country.

All the accused were arrested and charged with sexual assault and murder. One of the accused, Ram Singh, died in police custody. The rest of the accused went on trial. The juvenile was given the maximum sentence of three years’ imprisonment whereas the four remaining adult were found guilty of rape and murder and three days later were sentenced to death by hanging. 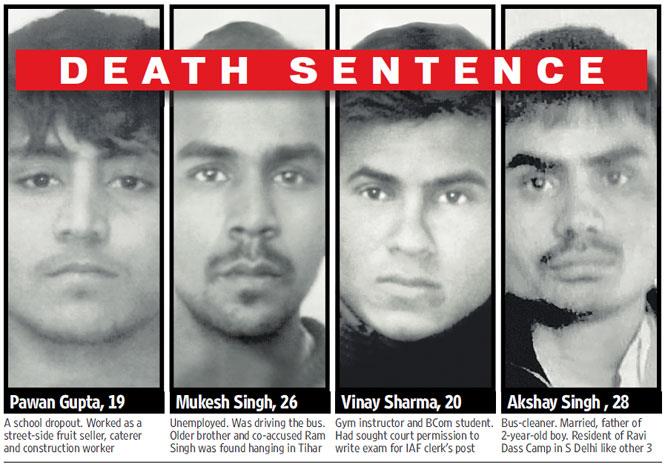 Some of the rapist in the Dehli gang rape case who were given the death sentence.

In a more local scene, we were all shocked about the incident in May 2014 when a 15-year-old girl was gang raped by 38 men in Kelantan, Malaysia.

Reports say that the student fainted after being raped by so many men and that she felt intense pain on her bleeding private parts.

The schoolgirl from Kuala Krai had gone to meet a female friend. The friend contacted her male friend, asking him to provide them transport to Ketereh, about 30km away. The youth took them on a motorcycle to an empty house in Ketereh to “rest”. Soon, about 40 men came to the house and the girls were taken into separate rooms. According to the victim, 38 men took turns to rape her. They also assaulted her.

Most of the men detained have tested positive for drugs. Police believe the men were high on drugs at the time of the gang rape. Of those caught, there was a father and his 2 teen sons.

The lone bedroom where the rape allegedly took place, there was a worn-out mattress and a television set.  The Star pic Sun 29 May 2014

What is gang rape?

Gang rape occurs when two or more perpetrators rape the victim in the same incident.

Some of the rape characteristics are:

Gang rapes are more violent; the sexual and non-sexual injuries to the victim are often far more severe.

It is intimidating to be confronted by a group of people, particularly if their intent is to cause physical harm. Additionally, there is a great deal of humiliation in knowing that there was an audience witnessing the rape. Not only are there multiple people committing sexual assault against you, but also watching in the same room/area.

The perpetrator typically dehumanize their target victim before and during the rape
A 2013 study based on a 25-year crime data from US and Europe noted that between 10% to 20% of all rape cases were gang rapes. We do not have any local data. 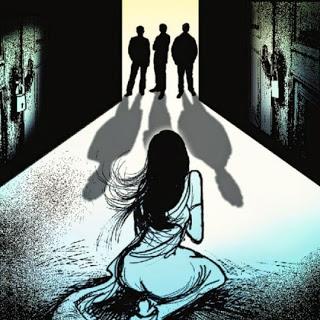 As the perpetrator are numerous, all the consequences in a normal rape are multiplied in gang rape. 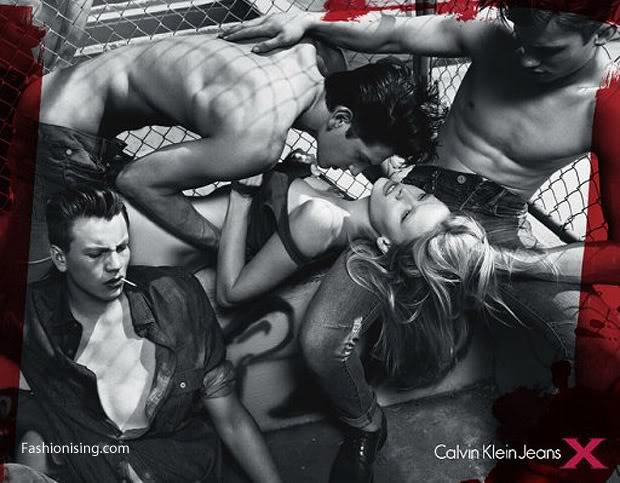 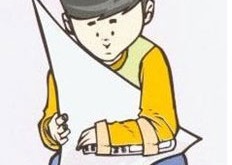 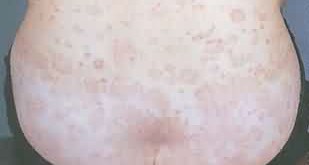