The access that a Facebook friend has to another person’s profile is why people are allowed to pick and choose whom they want as friends. Many people prefer not to have everyone, including strangers, able to view their Facebook page. Some users, however, have privacy settings that do not restrict others from viewing their information.

Someone who is a Facebook friend also can have private chats with any of their friends who are logged onto Facebook at the time. The chat feature indicates which of the user’s Facebook friends are currently on the site and allows either user to initiate a chat session. Facebook friends also can “tag” one another in their photos and videos. Tagging someone is to label people who are in the picture or video. Facebook will alert tagged friends who have the option to “untag” themselves if they don’t want to be identified.

Another feature that Facebook has to keep friends up to date on what’s going with one another is a news feed. When someone logs onto Facebook, he will see this feed that lets him know what has been posted by or is going on with his Facebook friends. The news feed also provides users with a list of their friends’ Facebook activity, such as updates to profiles or profile pictures, upcoming birthdays and changes in relationship status.

Facebook helps you to socialize with people you meet you add them as friend so you can keep in touch, make arrangements, make groups for special activities, find old friends you didn’t see in a long time that had moved away or something etc. Facebook friend able to kills time when you are bored. Facebook also shows what events are coming out. Hence, you can share moments on Facebook. In Facebook there are privacy settings.

Facebook gives you the opportunity to keep in touch with your family or friends no matter how far away you happen to live. The network could be even called psychologically benefiting as it provides comfort for individual and preserves their mental health by allowing them to stay close to their beloved ones though not physically but on a higher communication level, as through Facebook we could express our deepest emotions or ask for help in our most difficult moments.

Facebook assures that there will always be somebody you could contact for free no matter how far away they are from you. Facebook is also available as a smart phone application, which means that the people you need will see your message on the moment.

Besides we could find long-lost friends through only typing in their full name or search for them on their mutual acquaintances’ friends lists. Moreover, there are a lot of instances when people found their life partner on Facebook as most of us tend to find it easier to start a chat with a stranger on Facebook. We will probably not feel that much nervous as you would in a personal meeting or a date.

With instant messaging and even video chat, Facebook is the perfect environment to stay connected. With the status updates, photos, and profile information, it can keep you up to date on the happenings of all of your close ones.

Facebook is the most common way that people express themselves these days. It is a lot harder to feel embarrassment over the internet than in person, so people find it easier to “vent” their feelings on Facebook.

There is ever chance of you becoming a victim of bullying or cyber crime on Facebook, which could not only harm you psychologically but in some cases physically, so everyone should be extremely cautious when using the social network and particularly when posting personal details, information or images.

Although Facebook is known to bring people together it can also destroy relationships as there jealousy may arise in couples when one sees their girlfriend/boyfriend saying that somebody looks extremely nice on their latest picture.

Sometimes people share photos on Facebook related to violence and sex, which puts a negative impact on children and teenagers. This can be huge drawback of using Facebook for kids and teenagers.

Facebook is really stalker-friendly and somebody you don’t know can pretend they go to the same university with you, ask for your friendship and acquire all of your personal information. Once again, you should be aware of all the negative effects so that to be able to enjoy the positive sides of Facebook.

Finally, Facebook is a truly amazing social network that keeps you connected with your friends and relatives.  We should fully aware of its drawbacks besides enjoy its positive side. 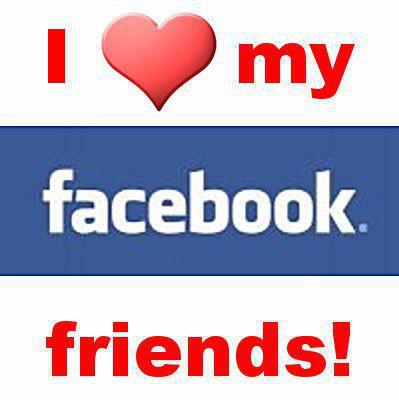 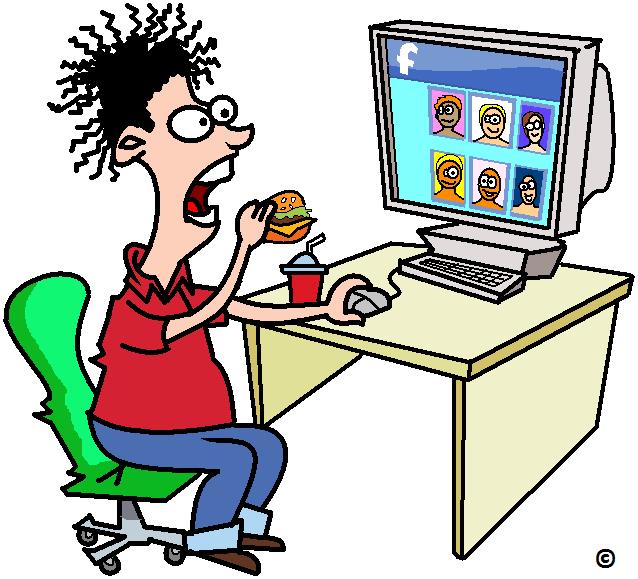