Epilepsy is a brain disorder in which clusters of nerve cells,or neurons, in the brain sometimes signal abnormally. In epilepsy the normal pattern of neuronal activity is disturbed and this causes strange sensations, behaviour, emotions or sometimes muscle spasms and loss of consciousness.

While epilepsy cannot be cured, in some it does eventually go away. 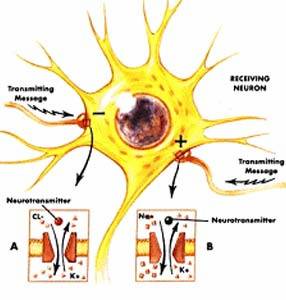 Epilepsy is a disorder with many possible causes. Anything that disturbs the normal pattern of neuron activity from illness to brain injury can lead to seizures.

About half of all seizures have no known cause.

The possible causes of epilepsy are-

Seizures can be triggered by- lack of sleep, alcohol consumption, stress or hormonal changes associated with the menstrual cycle.

The symptoms of epilepsy depend on which area of the brain is affected. A focal seizure results from abnormal activity from one part of the brain. Some may experience sudden and unexplained joy, anger, sadness, nausea. They may hear, smell, taste, see or feel things which are not real. They may be conscious throughout. In others, there may be a loss of awareness or consciousness.They may exhibit repetitive movements called automatism, such as blinking, twitching and mouth movements. Some people may have an aura – that is an unusual sensation or warning of an impending seizure.

A generalised seizure is due to abnormal neuronal activity in both sides of the brain. They may cause loss of consciousness, falls, or massive muscle spasms. 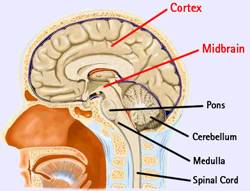 The diagnosis of epilepsy depends on an accurate description of the event by an eyewitness/s. The tests done to support the diagnosis are EEG(Electroencephalogram) and brain scans.

An EEG records brain waves by electrodes placed on the scalp. An EEG can detect abnormal brain wave activity, as seen in epilepsy. However, this test is not foolproof, as some people can have normal brain waves even after they have experienced a seizure.

Video monitoring can be used in conjunction with EEG to determine the nature of a person’s seizures. 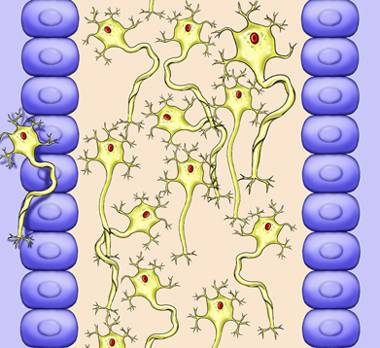 Most epileptic patients can lead full, active lives, however they are at special risk of two life threatening conditions- status epilepticus and sudden unexplained death.

Status epilepticus is a condition where in a person gets multiple seizures or has a prolonged seizure without regaining consciousness. It is treated with multiple antiepileptic drugs.It is a life threatening condition.

There is an increased risk of sudden explained death in epileptics, wherein the death is due to no apparent reason. This risk is present in normal persons however, the risk in epilepsy is two- fold.The exact cause for this is not known. 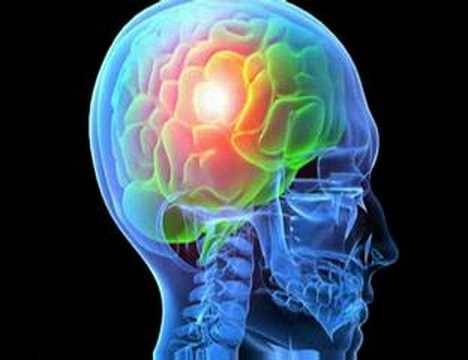 Accurate diagnosis is crucial for treatment of epilepsy.

Currently available treatment can control seizures most of the time in about 80% of the patients.

Another 20% have difficult to control epilepsy. This is called intractable epilepsy.

Once epilepsy is established, it is important to begin treatment as soon as possible.

There are many different antiepileptic medications in the market. Each has its own benefits and side effects.

The choice of antiepileptic agent used depends on the seizure type, patient’s age and lifestyle, how frequently the seizures occur, and for a woman the likelihood of becoming pregnant.

All patients should follow the drug advice given and discuss with their doctors if they develop any side effects to their medication.

Most people can be treated with one drug only. However, there are some patients who require a combination of drugs to treat the epilepsy.

The side effects of the medication are usually minor and consist of dizziness, weight gain, fatigue. Occasionally, patients experience more serious side effects such as life threatening allergic reactions.

Medications for epilepsy may also predispose the patient to depression or unable to think in a rational manner.

Epileptic medication can interact with other drugs in potentially harmful ways. Patients should inform their doctors of all medications that they are taking.

Medication is usually started at a low dose and increased gradually. It may take time to find the right dose to treat the patient while minimising side effects.

Discontinuing medication should be done with a doctor’s advice and supervision. A doctor may advice discontinuation of a drug if a patient has been seizure free for more than 2 years.

Some choose to wait 3-5 years.

When seizures are not adequately controlled by medication, a doctor may refer a patient for evaluation for surgery. This is usually done at a tertiary centre. To decide if a patient may benefit from surgery, a doctor considers the type of seizure that a person has as well as the region of the brain that is affected.

Other methods to treat the epilepsy are ketogenic diet, in children. 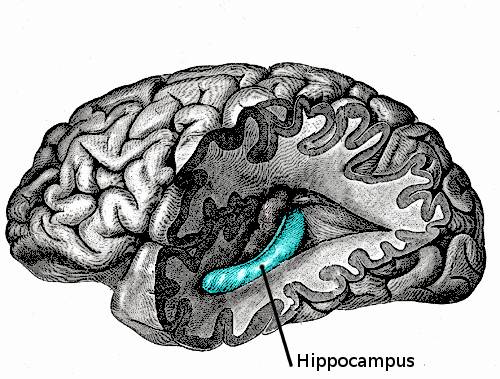 Good prenatal care, including treatment of high blood pressure and infections in pregnancy.

Treating cardiovascular disease, infections, blood pressure and other disorders that can affect the brain in adulthood and aging.

Effect of Epilepsy on Daily Life

However, the condition does affect the daily life of people with epilepsy, their family and friends.

Many people with epilepsy develop behaviour and emotional problems. This may be due to fear, embarrassment, frustration with epilepsy.

Patients with epilepsy also have increased risk of depression, suicide and poor self- esteem.

Persons with epilepsy should not drive. If they are seizure free for a prolonged period of time, this may be permitted.

Persons with epilepsy should avoid skydiving and motor racing.

Other activities such as sailing and swimming should be done with supervision.

Jogging, football and many other sports are reasonably safe.

A great number of persons with epilepsy find difficulty completing school- this is due to seizure attacks, memory and concentration problems.

A significant percentage of them are unemployed- this may be due to social pressures and misunderstandings, as well as sedative effects of the medication given.

Most people with pregnancy can become pregnant.

The risk of birth defects range from 4 to 6 percent.

The chances of having a successful pregnancy is more than 90 percent.

The risk that a child of a parent who is epileptic will develop epilepsy is less than 5 percent.

To reduce the risks of pregnancy, all persons with epilepsy should consult a doctor regarding their medication and if their medication should be altered.Some medications can cause birth defects and the doctor may want to alter them.

Seizures during pregnancy can harm the fetus and if severe can lead to miscarriage. However, many persons with epilepsy deliver healthy, normal babies.

A person may breastfeed while on antiepileptic drugs as the amount of drug secreted in breast milk is minimal and usually not enough to harm the baby. In rare circumstances, the baby may become drowsy. However, the benefits far outweight the risks.

Some antiepileptic medication can affect the effectiveness of oral contraceptive medication. Women who wish to use contraceptive pills need to discuss this with their doctors. 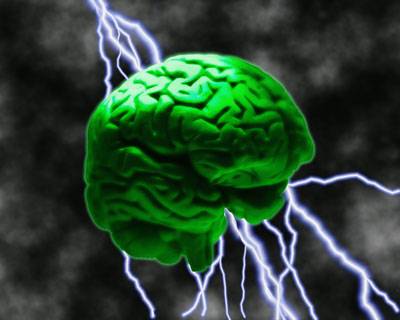