Drugs As A Sexual Pleasure

Drug is a special term that refers to a substance detrimental to one’s health physically, mentally and emotionally as well as behavior of the consumers when they misuse it. As a result of the abuse the person will become addicted and will depend on it. 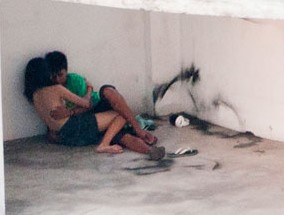 Sex is an intimacy activity performed by human to obtain life satisfaction. Apart from giving birth sex can also balance our hemostasis or physiology system.

Lately there are many people who abuse and misuse drugs for sexual pleasure. Sex and drugs are very closely related. This means that someone who has an instinct or a strong sexual desire will take drugs so that they can achieve a relatively high level of satisfaction or pleasure in sex. Youths of today are also victims in this aspect.  Furthermore, related videos are easily available primarily through gadgets such as smart phones and computer equipped with internet facilities. It’s more than enough for them to commit themselves in drugs and sex.

Individuals who are in the grip of drugs, and engaging in sexual activity will do whatever it takes to achieve orgasms. The effects suffered by individuals involved is a life long burden compared to the fun and pleasure. Among the negative effect is abandon of babies. They are unlikely use condoms to prevent pregnancy.  Babies will be thrown away without any mercy. 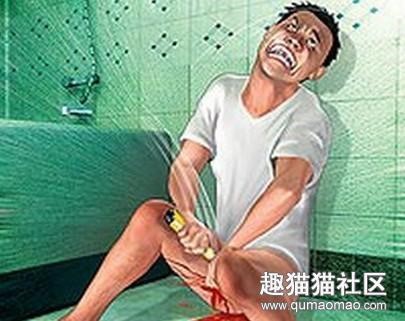 In addition, there will also be an increase in crime such as rape. Individuals who are used to get sexual pleasure will be passionate and will always want to do it. As a shortcut and just as a sheer indulgences for sex, they will not hesitate to look for victims and rape them. There is also a possibility for them to rape their own daughter, sister, aunt or anyone to make them happy and satisfaction.

Venereal disease is also one of the negative effect that can occur. Venereal disease refers to any kind of disease that can be spread through sexual intercourse and also individual that frequently changing partners. Sexually transmitted diseases can be caused by viruses, germs, bacteria and fungi.
Among the sexually transmitted diseases are syphilis, genital, hepatitis A, hepatitis B, herpes and urinary tract infections.

Methods of Prevention and Rehabilitation

It is undeniable that the teens who brought up with love and with the correct religious teachings will grow up to be a good person to the country and society. Family is the most important institution in society. Parents are the most important role model to the child.

Adults or teenagers should also be more sensitive and aware of the danger of issues related to sex and drug adopting good faith with an aim to eliminate problem pertaining drugs. They should know how to choose friends so they do not fall into the trap that has been created by some of their friends who are already involved in such act.

It is the better to deal with an issue before it is too late, but it is undeniable that there are certain issues occur beyond our control and expectations. Peers are the utmost important element in youth’s life circle. Hence friends can report their misbehaviors to the school authorities or to the parents as they can bring back youths to the correct path. 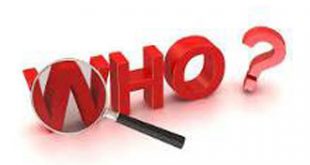 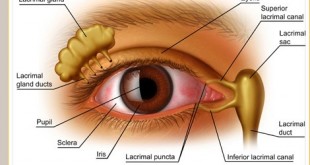