Court Witness: Tell What You See 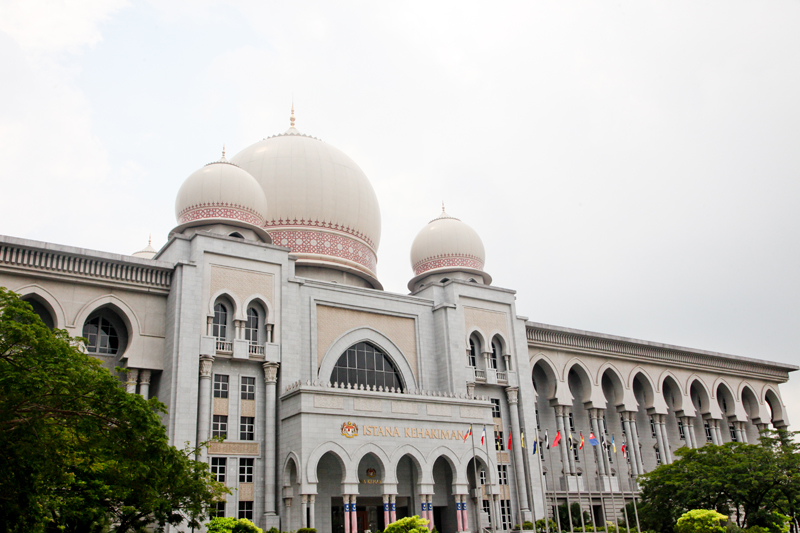 The prosecution must without a doubt be able to demonstrate the truth of every element of the crime to institute a case against the accused. This includes that the accused is truly the perpetrator. The prosecutor thus has to submit relevant evidence related to the crime before the judge to be examined.

A witness is generally called to the court to testify about:

Witnesses routinely have to swear an oath or affirmation before giving evidence in the court. Taking the oath signifies that witnesses promise to be truthful. Truthfulness of the witness is essential to the fairness of a criminal trial. The truth will necessitate the conviction of the accused and exoneration of the innocence.

An eyewitness is thus a person who saw something happens, such as, a crime or accident. Eyewitnesses, as mentioned before, are usually people who present at the scene or nearby during the commission of a crime. Eyewitness may so be able to describe the details of the incident. The court hence summons eyewitnesses to testify. Testimony of eyewitnesses may be helpful in uncovering the truth about the incident.

Eyewitness may testify about physical and emotional appearance of the perpetrator during criminal proceedings. This includes his clothes or shoes, or whether the person has a tattoo or scar, or whether the person is drunk or sober. Eyewitnesses may also testify about other facts of the crime. Their testimony, however, must base on to their own personal knowledge or observation of the incident.

Eyewitnesses unquestionably must not testify about facts outside of their own knowledge. Eyewitness must only provide evidence from their own personal experience or observation of the incident. A truthful eyewitness is a valuable piece of evidence nonetheless. Even more so if the eyewitnesses seem to be highly confident about their recollections of events. Their testimony will have more weight and may help the court to shed some light on the crime or accident that had happened.

Expert evidence is a testimony given by expert witnesses. An expert witness is therefore a person who is allowed to give their opinion in a court of law because of their knowledge or skill in a particular subject. They are providing the court with statement of opinion on any matter calling for their expertise.

There are no specific rules as to who may testify as an expert. Expert witness, however, must have a sufficient knowledge and practical experience before placing their evidence in the court. The experts must acquire their expertise in the relevant field by education, training or experience. It is up to the judge, nonetheless, to decide whether a person is qualified to testify as an expert and the courts require an expert witness to be of the highest standard of accuracy and objectivity.

Expert opinion evidence is admissible when it provides the court with information which is likely to be outside the courtâ€™s knowledge and experience, such as unfamiliar kinds of machinery, documents, medical conditions or other relevant field. They are to educate the court about matters which lie within their specialisation or to convey relevant aspects of their knowledge, skill, or experience to the court. This is due to the assumption that the court is unfamiliar with such area of knowledge or skill.Â

The experts must also offer opinion evidence which is related in their field of expertise, or the experts have to provide an opinion which is relevant to an issue in the case; otherwise, the opinion of the expert will be inadmissible. The main duty of an expert witness is therefore to assist the court to understand the evidence or to determine a fact in issue. This is done by providing the court with reliable opinions and evaluations based on their analysis of the evidence.

The testimony of expert witnesses will ensure that the court can properly assess the evidence, or determine how much weight to give the evidence. It is also to ensure that the court does not draw incorrect conclusion from the evidence. Their testimony will give the court the help it needs in forming its conclusions about the evidence or resolving a disputed factual issue. Where conflicting expert evidence has been provided, it is up for the court to decide which evidence, if any, it will prefer.
The experts must also ensure that they do not mislead the court with their opinion evidence; regardless of the impact this may have on the party whom the expert is receiving instructions. When an expert witness has a significant conflict of interest, the court is likely to decline to act on his evidence, or indeed to give permission for his evidence to be adduced (Law Commission, 2011, p. 14)

Lastly, for the expert evidence to be admissible, the evidence itself must be reliable. The expert opinion evidence must be derived from reliable scientific basis. Their expertise must be part of a body of knowledge which is sufficiently recognised to be accepted as a reliable body of knowledge. The reliability of the opinion evidence will also take into account the methods used in reaching that opinion, such as validated techniques and technologies. It will also take into account the processes used in analyzing the evidence, whether the processes are providing sufficient scientific basis for the experts to form a conclusion. The experts also must provide the court with the necessary scientific criteria to test the accuracy of their conclusion.

Experts witness hence can be of great assistance to the court in aiding them to determine the issues in a case, including the guilt or innocence of the accused. It is ultimately up to the judge to determine the reliability, relevance, and weight of the expert’s testimony. It should always be kept in mind that expert opinion evidence is merely a tool to be used in proving a case. The court is not bound by that opinion, but can take it into consideration in determining the facts in issue.

Character witness is a person who testifies to another personâ€™s good reputation in a court of law. The character witnesses therefore provide evidence about the good reputation of the accused in the community such as being calm, careful, compassionate, considerate, generous, gentle, honest, sincere, reliable, and others. Good character evidence is, without a doubt, imperative to the accused. It can show whether the accused is capable of misconduct or not. The court in addition will consider the character of the accused, along with other evidences, before giving a verdict. The good character evidence hence may influence the outcome of the trials.

Good character evidence may thus give rise to a reasonable doubt about the guilt of the accused when taking into account all other evidences in the case. It is proposed to uphold the assumption that the accused is innocent until proven guilty.

Character evidence is just similar to all of the other evidence nonetheless. It is just one aspect of evidence in a criminal trial. Depending on the testimony of the witnesses, the weight of the evidence is up to the court to decide. Still, the accused is entitled to an acquittal if evidence of good character, when considered with all other relevant evidences in the case, raises a reasonable doubt about the culpability of the accused.

The court must convict the accused if, from the entirety of the evidence of the case, despite having a good character; the guilt of the accused has been proven beyond a reasonable doubt.

â€˜Hearsay in criminal proceedings is any assertion other than one made by a person while giving oral evidence in the proceedings is inadmissible as evidence of any fact or opinion asserted (as cited in Scottish Law Commission, 1995). Such evidence falls under hearsay. Hearsay evidence is usually disallowed in the court of lawâ€™.

The purpose of the hearsay rule is to prohibit a witness from reporting a statement made by another person where the purpose of the evidence is to establish the truth of what is contained in the statement. In hearsay, witnesses are asking the court to believe that they are telling the truth and the person who told them or whom they overheard was also telling the truth. It is the latter assumption which makes that hearsay is generally not admissible in court.

The main implications of the hearsay rule are thus as follows:

A subpoena is a legal document issued by a court ordering someone to appear or produce document in a court of law. It is an order issued by the court requiring a person to appear at a certain place, time and date to testify as a witness or producing the required documents.

There are three types of subpoena:

The subpoena will include basic information, such as, the name of the case, the summoning court, and the date and time they are summoned to appear. The subpoena must be in writing, signed and bear the seal of the summoning court. Subpoenas are compulsory. When a person has been subpoenaed, the person must appear or evidence must be produced as requested at the designated time and place. If the person does not appear on the said date without just excuse, the court may issue a warrant for their arrest to compel their attendance.

A subpoena remains in force until the first of the following events occurs, that is:

Going to the court is a formal occasion. He or she, therefore, must dress decently and appropriately when attending the court as a witness. In the court, a person is not allowed to wear:

Contribution of Witness to the Criminal Justice System

A witness plays a vital role in the criminal justice system. Testimony of witnesses becomes an element of evidence in a criminal trial. Evidence is essential in criminal proceedings to determine the guilt or innocence of the accused. Witnesses are therefore often required to testify in court.

Witnesses need to testify either because they know the details regarding the commission of a crime, or because they can offer relevant information about a case or matter in dispute. Witness attestation thus can help the court to reach a conclusion, that is, whether the accused is innocent or guilty of the offence.

Witnesses are additionally required to testify to ensure the progress of criminal trial. Prosecution cannot start the proceedings against the accused without participation of the witness. It is therefore pivotal to have witnesses coming forward to testify.

Finally, the witness has to swear an oath or affirmation before giving evidence. Taking the oath signifies that witnesses promise to be truthful. Truthfulness of the witness is essential to the fairness of a criminal trial. The truth will necessitate the conviction of the accused and exoneration of the innocence. 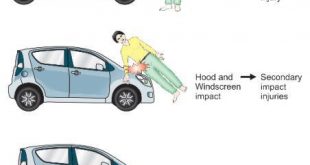