Since ancient times, death is said to have occurred at the moment when all vital signs have stopped permanently. For many centuries, death was signalled by the loss of breathing and only after the stethoscope was invented in the early 19th century, did the cessation of a beating heart take prominence. While in recent times there have been noteworthy technological developments in the areas of ventilation, control of circulation and management of electrolyte disturbances, there has also been a ‘price to pay’ for the improved survival rates recorded.

The immediate consequence of either cardiac or respiratory arrest is death of the brain. However, when the brain dies first, the use of a ventilator and inotropic drugs might substitute lost function with the heart continuing to beat for many days. The process of dying is in this manner, is thus prolonged and distorted. Family and friends suffer much distress while futile interventions continue to rob the patient of a death with dignity.

Brain Death is a state when the function of the brain as a whole, including the brainstem is irreversibly lost.

This is a clinical diagnosis determined by strict neurological criteria and accounts for only 1% of all deaths. In Malaysia, a Brain Death Committee was first formed in 1992 and published the Consensus Statement on Brain Death in 1993. The consensus was reviewed and revised in 2003. As part of the guidelines, there are preconditions to satisfy, exclusions to rule out and clearly outlined diagnostic criteria to strictly comply with before brain death is declared. Two clinical specialists, who have been deemed competent through training and experience and are authorised by their respective hospitals to certify brain death, will assess the patient independently. The whole process is repeated after a period of at least 6 hours after the first assessment, though not necessarily by the same pair of specialists. The time of death is at the time of the 2nd testing.

All are to be fulfilled

All are to be fulfilled

Patients who do not meet ALL the above criteria shall not be considered for brain death certification and such certification must ONLY be done in areas of the hospital with full facilities for intensive cardio-pulmonary care of comatose patients.

For children, additional guidelines required are in two areas, namely :

If certain aspects of the clinical tests cannot be reliably performed or evaluated then the consensus outlines the ancillary laboratory tests that may be useful in such situations.

The Brain Death guidelines shall be reviewed every 5 – 10 years. 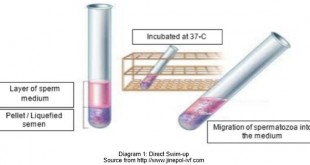 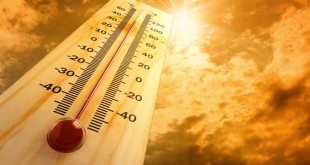