Alcohol is an organic compound. Among the various recreational ‘drugs’, alcohol is a drug of choice among teens.

There are 3 types of alcohol:

Harmful use of alcohol accounts for almost 3.3 million deaths yearly.

About 12% of these involve young people between 15 to 29 years of age.

Alcohol is implicated in one quarter of all homicide

Alcohol industry on the other hand develops sophisticated marketing strategies to target teenagers.

What is the meaning of binge drinking?

Why do teens binge drink?

Binge drinking is associated with many health problems, including:

How to talk to teens about responsible drinking? 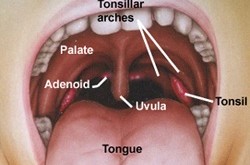