If older people continue to have difficulty in swallowing, they may lose weight, become undernourished and dehydrated. Aspirating food into the lungs will lead to infections which may be severe if treatment is not given early. 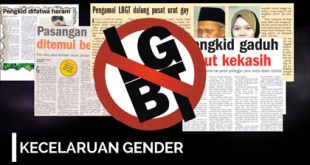