Antioxidants are substances that reduce, neutralise and protect our body cells from damaged caused by free radicals and they can also be conceptualised as a line of defense against the risk of developing certain illness and disease.

Free radicals are highly reactive by-product of chemical process in the body which are harmful that damage cells and body tissues. They are also thought to be the cause of cancer, heart disease and other diseases. In the body free radicals can be formed through a process called oxidation and many outside forces influence the amount of free radicals such as exposure to the sun, smoke pollution, harmful bacteria and drugs.

Normally, the body can handle free radicals, but if the amount is excessive it may damage the cell and body tissue. Free radical damage is also accumulated with age.

Where are antioxidants found?

Our bodies produce their own antioxidants, but as we get older our ability to produce antioxidants weakens and therefore we need external source of antioxidants. They are found naturally in fruits, vegetables and also in other foods including nuts, grain, poultry, some meats and fish. Antioxidant substances include Beta-carotane, Lutein, Lycopene, Selenium, Vitamin C and Vitamin E. The sources of common antioxidants are:

What are the benefits of antioxidants?

There is still a great deal of research to be done into potential health benefits of antioxidants. There is no proof of benefit and the evidence for using antioxidant vitamins to lower chronic disease is preliminary.

Antioxidants are widely used as ingredients in dietary supplements in the hope to maintaining health and preventing diseases such as cancer and coronary heart disease. Although initial studies suggested that antioxidant supplements might promote health, later large clinical trials did not detect any benefits. However diet which is rich in vegetables and fruits can improve health, promote general well being and therefore: 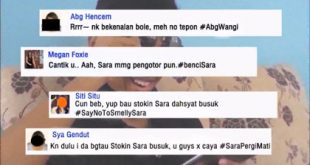 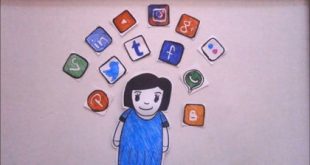